The Board of Directors of Nightlight Christian Adoptions established the “Bright Lights Award” which is given in recognition of a commitment to adoption which inspires others to adopt, advocates for adoption, or makes a great sacrifice in adoption. “Let your light so shine before men, that they may see your good works and glorify your Father which is in heaven” (Matthew 5:16). 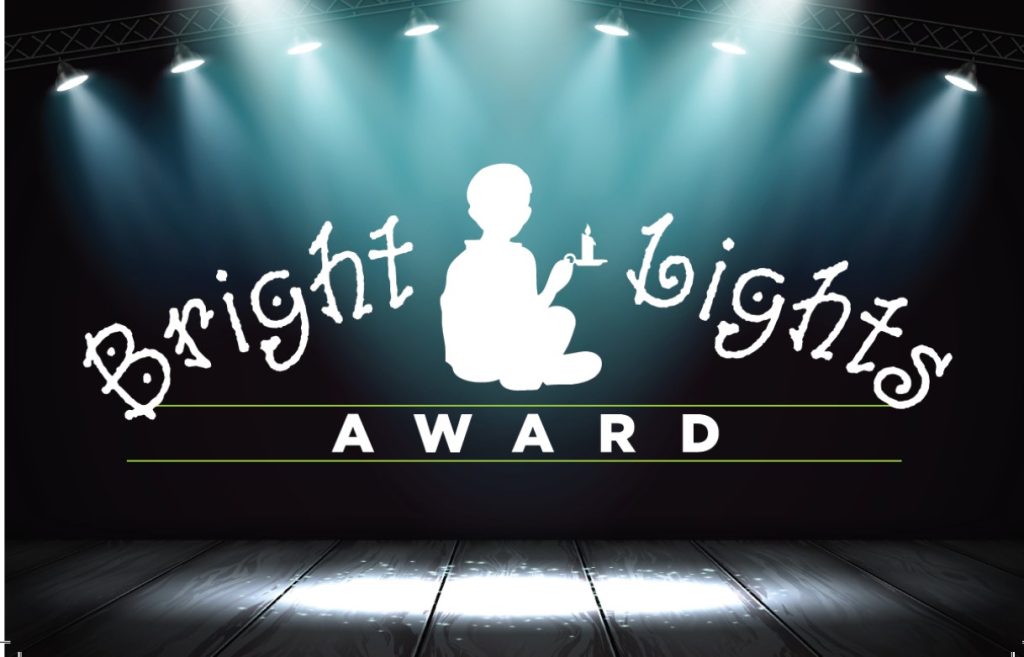 The third recipients of the Bright Lights award are Joe and Marie Kurle.

Joe and Marie Kurle just recently brought their son Joseph home from Nigeria. They were matched with Joseph in June of 2019 and waited 10 months for their I604 investigation before being approved to bring him home. But this was just the ending to their 5 year adoption journey. The Kurle’s first applied to Nightlight in 2015 to our Uganda program. Then right when they were submitting their dossier, the adoption laws in Uganda changed and the 12 month residency requirement started but was still unclear on how those laws would be interpreted. We explored other options (but did not close the door on Uganda) and they were even sent a file of siblings from Albania as they were open to switching to a new program because Uganda was so unstable. They were interested in the siblings but another family committed to them while they were reviewing the file. They remained in the Uganda program and we later sent a referral of a 6 month old boy. That referral also fell through. That baby was eventually placed with an American family who was living in Uganda. Then they were sent a referral of an adorable little boy named Frank. They committed to him and were excited to move forward. They even received an official match. We later had to take away that referral because we found out the baby home in Uganda was being unethical and we had to immediately stop working with them. The family asked if there were any children at the other baby homes we worked with. There was but it was a child with severe special needs. They reviewed her file but eventually declined. Next they transferred to the Nigeria program in April of 2017. They were matched with a child named Reuben in December of 2017 and couldn’t wait to be united with him. Reuben’s adoption was dragged out for about 18 months due to an aunt coming forward that was contesting the adoption. Unfortunately no one had ever visited Reuben and the aunt was deemed not eligible to adopt him but someone from his village got involved making it impossible for him to be adopted. The Kurles were really torn about giving up on adopting Reuben. They already felt such a connection to him and had sent him letters and messages. They were always so patient and kind during their entire wait with all of these adoptions. But in the end they realized that his case may never be approved by a Nigerian court and decided to be open to another child. In June 2019 they were matched with Joseph from Nigeria. As stated above their wait to bring him home was dragged out by the US Embassy I604 investigation but in September 2020 Joe Kurle finally traveled to bring Joseph home. This family never once complained about the process or said harsh words.  They were so happy and grateful to be home with Joseph. This family is a family strong in their faith. The family understood that sometimes God has plans laid out for us that look much different that the plans we have for ourselves. They kept the faith and persevered. 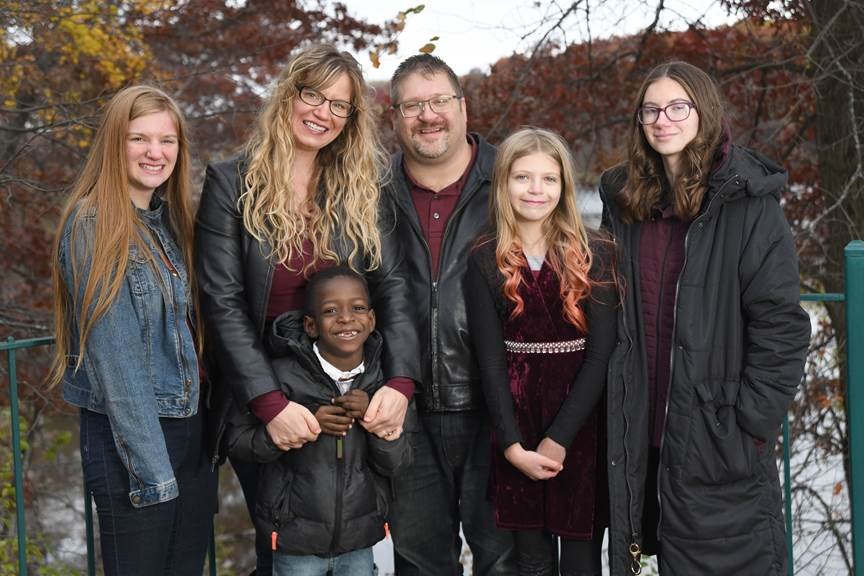