Last summer I took three of my sons to the Little League World Series. When we arrived, I realized how incredibly crowded this complex was and knew that it would be tough to keep my excited, always-looking-for-a-little-independence children at my side all day. So, I pointed to a specific welcome booth and told them that if we were separated, they were to find this place and I would come there to find them. Even this didn’t seem like a very good plan — there were people everywhere. But it was the best thing I could come up with. And I was also sure it wouldn’t matter anyway, because I was not letting them out of my sight! 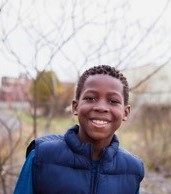 It had been a good day. The sun had set. We saw some great baseball, and it was time to use the restroom (and the snack bar… again) before heading to the car. Well, the restroom had two exits, and my son Aaron went out a different door than we had all entered. After waiting for him outside for several minutes, I started to think he must be having some real trouble in there, but when I went in to check on him, he was gone. Gone into the dark, into the crowd of 30,000 people.

I planted the other two boys firmly in one place and told them not to move and started my search. I retraced all of our steps from the day, checked the bathroom again, ran through the crowd again, this time much faster and more frantically than before. Nothing. It was time to get the police and go all out on this search.

My heart was racing as I ran to find an officer, and on my way, I ran right past the welcome booth we had identified on our arrival. I had forgotten about it, but Aaron had not. There he stood, hands casually in his pockets rocking back and forth from heel to toe, probably whistling if I could’ve heard anything.

I dropped to my knees and hugged the life out of him (as he is just young enough not to be too embarrassed by this). I asked him if he was afraid. His words: “Nah. You’re my dad. I knew you’d come for me.” 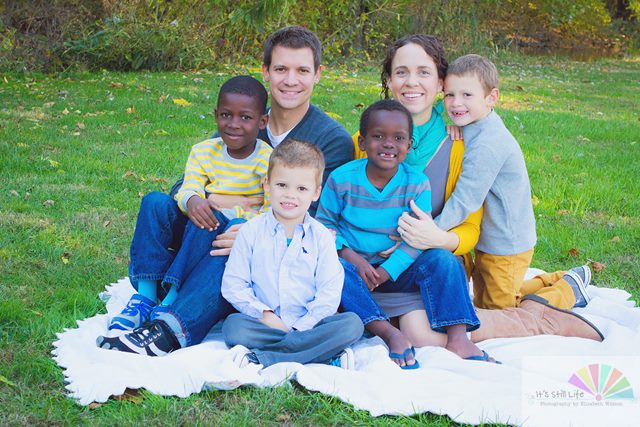 THIS IS A BIG DEAL. You see, Aaron used to be counted among the fatherless. He was adopted from Uganda about two and a half years ago. But in that time, he has learned the love, security and peace of knowing that his father would be his rescuer and protector. Aaron is no longer among the fatherless. And, only by God’s grace, Aaron is learning the love of his Heavenly Father through me, the earthly father who showed up just a few years ago. To me, this is a perfect illustration of the kind of transformation that happens when a child learns of his place in a family.