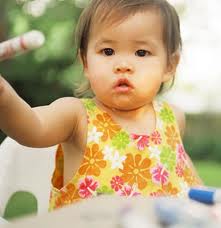 So is it true?

As I said, the adoption of healthy infants and young toddlers does not directly benefit older children or unhealthy infants and toddlers. But it’s no argument against a good deed that there are other equally good deeds that one could have done. If you give money to an organization that digs wells, I shouldn’t find fault because people need food and not just water. Nor should I criticize you by telling you that a billion people need clean water, but the organization you helped will only supply clean water to about 5 villages totaling 700 people.

(In a later post I’ll try to address the need of older children and children with special needs. Some of the argument in this post is borrowed from Elizabeth Bartholet’s “International Adoption: The Human Rights Position.”)