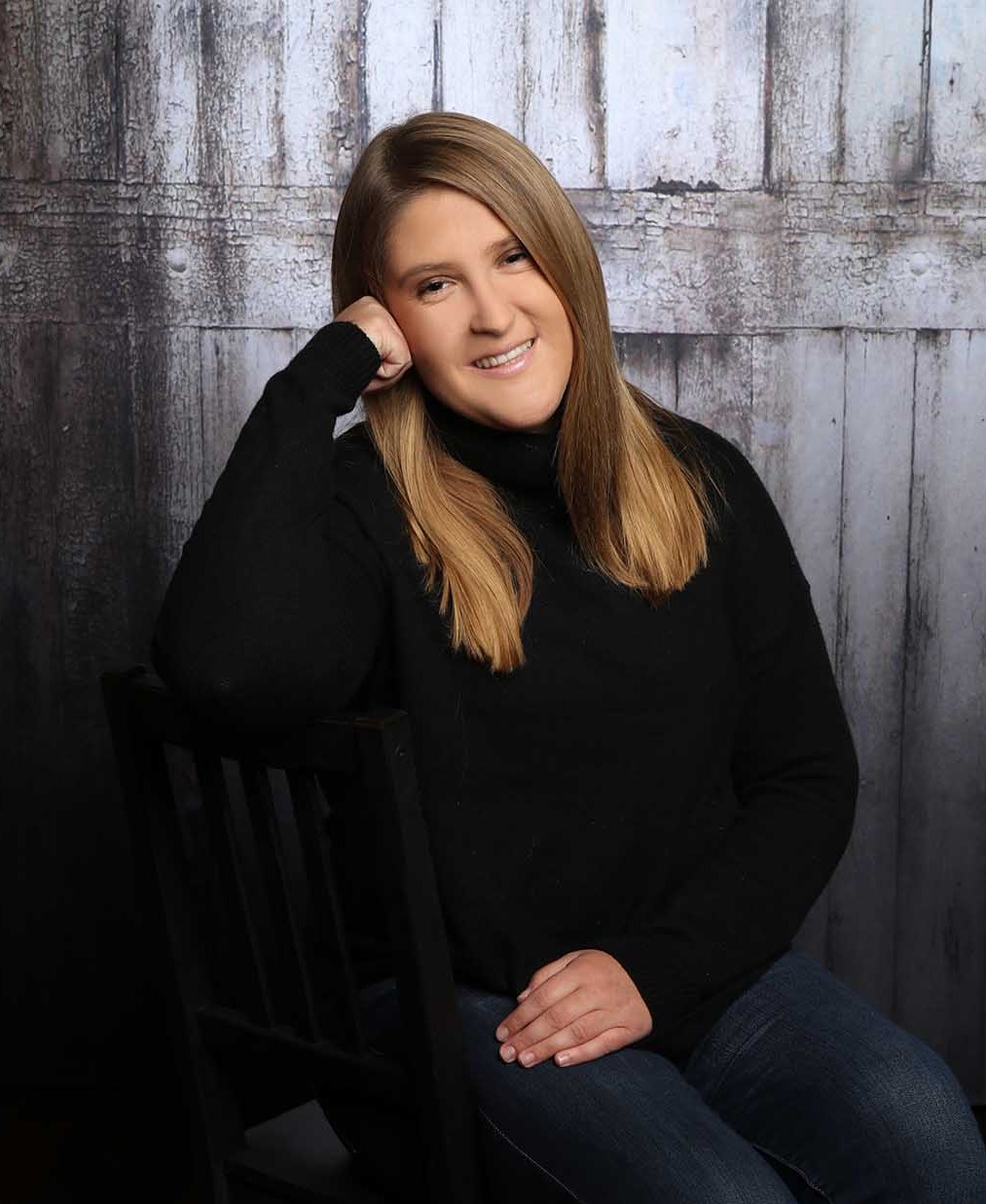 Embracing new ideas and concepts, or expanding one’s notions of them, is what my story is about. I am the first adopted frozen embryo in the world.

When my parents, John and Marlene Strege, struggled with infertility, they were devastated. They only wanted a baby. My mother was diagnosed with premature ovarian failure, which meant she was not longer producing eggs. Distraught, she asked her doctor if he had any frozen embryos they could adopt. “Well, yeah, I’ve got a lot of embryos,” he said, while explaining that he had never been asked that before. In that moment, the ways that one might adopt a child had expanded to include frozen embryos.

Meanwhile, thousands of miles away, my biological family also had struggled with infertility. Desperate to give their only daughter siblings, they turn to in-vitro fertilization, or IVF treatments, and created 28 embryos. After transferring four, they became pregnant with triplets. They had 24 remaining lives with whom to concern themselves, myself among them.

My parents were anxious to get opinions as to what God would think of adopting embryos. Would this be biblically pleasing to God? They consulted with the late Dr. Charles Manske, the founding President of Concordia University Irvine, Pastor Bob Dargatz, who was a professor Religion at Concordia at the time, and Dr. Sam Nafzger, Head of Commissions on Theology and Church Relations of the Lutheran Church Missouri Synod in St. Louis, MO. They all came to the same conclusion: God valued all life, that life began at conception, and providing frozen embryos a chance would be honorable to God. My parents also contacted Focus on the Family, seeking Dr. James Dobson’s opinion on adopting frozen embryos and whether God would approve. Dr. Dobson called my mom a week after her original contact. He said that he now knew what to tell her, and that first he himself had to get counsel. He said he would not speak for God; however, he felt that it was a moral obligation to adopt frozen embryos if the original family was not going to use them.

My mom and dad were about nine months into the adoption journey (this is nine months after the original contact with Dr. Dobson) and not closer to finding a family who wanted to place their remaining embryos for adoption. Due to HIPAA laws (confidentiality of medical records), doctors could not give them names of people who had remaining frozen embryos. Then Dr. Dobson invited my parents to Colorado, to Focus on the Family headquarters. He thought they might need a break from the emotional stress. He arranged for them to have lunch with the director of the crisis pregnancy division at Focus. Six weeks later, the head counselor came to the director’s office and said, “I just got a phone call from a woman who has 20 frozen embryos she wants to place for adoption.” The director replied, “I know who the adopting family is!” She referred the couple to Nightlight Christian Adoptions and its executive director, Ron Stoddart, a close family friend doubling as our adoption attorney.

God’s fingerprints were all over this. My parents adopted 20 frozen embryos and we were shipped via FedEx from Nebraska to my parent’s doctor’s office in California. We had been frozen and awaiting a home for more than two years and were blessed to finally start on our journey towards the fulfillment of life.

Embryos are stored in straws, two to three per straw in my case, in tanks of liquid nitrogen. The doctor thawed a straw at a time. I was the only embryo out of 20 to survive the thaw and successfully transfer to my mother’s womb and finally to birth. On December 31, 1998, the Streges became my parents.

Nightlight Christian Adoptions has since established the Snowflakes Embryo Adoption Program and more than 580 embryo adopted babies (a.k.a. Snowflakes babies) have been born through this program. It has expanded the horizons and the minds of many waiting parents on how they might grow their families. Adoption is often overlooked and forgotten. Human life is a miracle, sacred and precious to the King. Miracles are born out of divine intervention. We are the Lord’s handiwork, servants of His kingdom. It is our job to take the gifts God has given to us and grown in our knowledge of who He is by how He works in our lives.

God placed may parents on a journey of a lifetime that resulted in answered prayers. My life has been a blur of pro-life activism. I have expanded on my mother’s initial vision for a child. To dedicate my career and my life to finding homes for frozen embryos awaiting a chance at life around the world. My parents took a chance on me. Look to God and expand your knowledge of Him and His potential to work in your life.