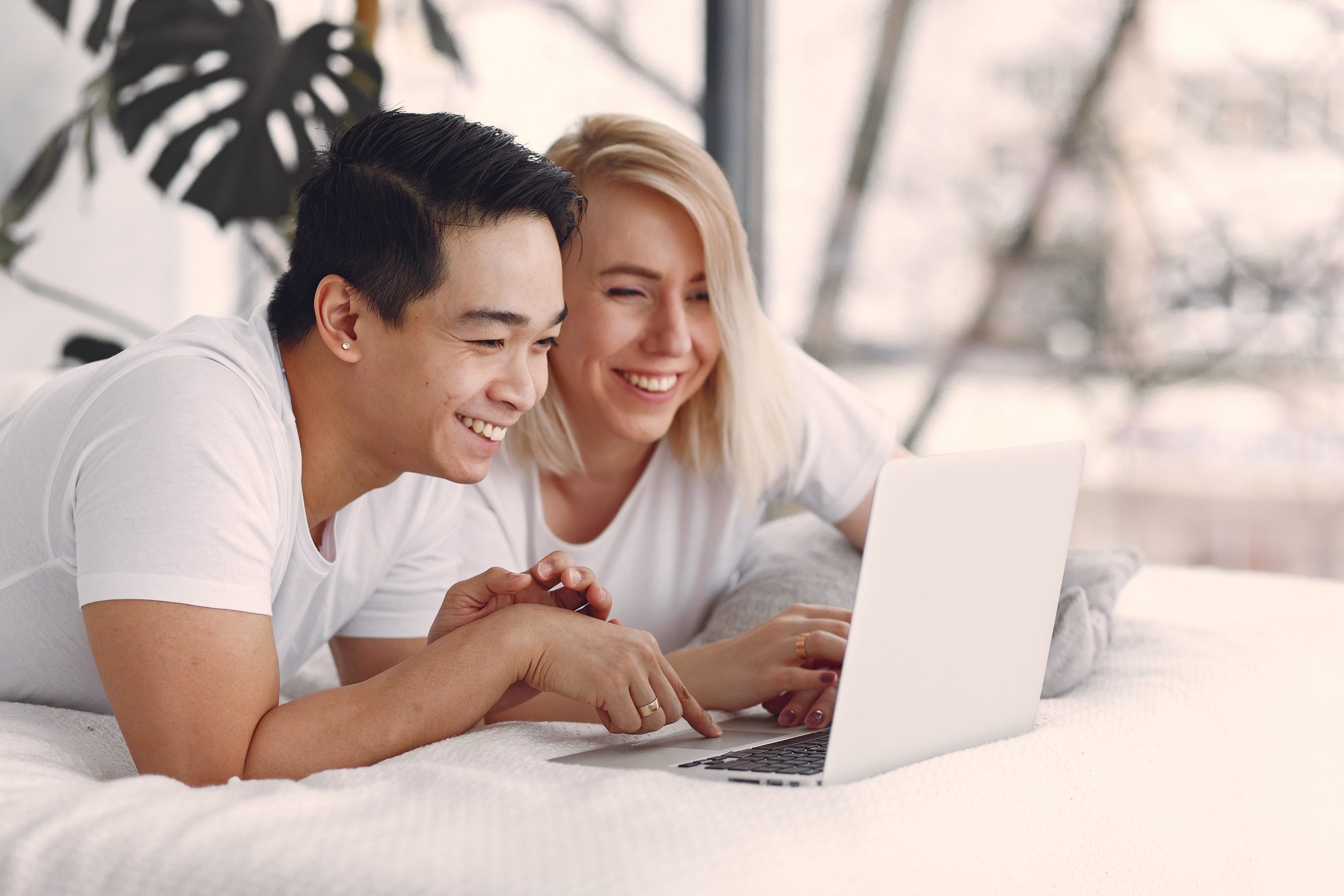 When Josh and Kjersten got married they knew that they wanted a big family, so they started trying to get pregnant straight away. Kjersten started to feel sick with unexplained, severe hot flashes.  Her doctor discovered she had primary ovarian insufficiency and she would have a < 5% chance of getting pregnant naturally.  Surprise! Six months after learning about the condition, Kjersten did become pregnant!  Sadly, she miscarried at nine weeks, which was devastating for both her and Josh.  They knew that was probably their 5% chance of conceiving and that it would not happen again.

Josh and Kjersten started to look seriously into adoption.  If they were going to adopt, they knew they wanted to pursue a program that had a big need for adopting parents.  This led the couple to the Snowflakes Embryo Adoption Program.  As Kjersten remembers it, “When we found out we wouldn’t be able to have children of our own, we learned about embryo adoption. There are so many embryos waiting in frozen storage for someone to give birth to them.”

Josh and Kjersten spent the next couple of years saving money for their adoption.  They were amazed that after completing all of their application paperwork and home study they were matched with a placing family within a week!  The placing family that had chosen them had sixteen 2 and 3 day (day frozen) embryos.

They scheduled their first frozen embryo transfer.  Three of the embryos were thawed and 2 survived.    Their doctor assured them by explaining how healthy the surviving embryos looked.  Two weeks after the FET they found out Kjersten was pregnant, but at eleven weeks she had another miscarriage.  The couple was absolutely crushed over a loss of a second child.

But Josh and Kjersten had 13 more embryos they had accepted responsibility for and they scheduled a second FET.  This time 4 embryos were thawed and again 2 survived. After the transfer, two weeks later the pregnancy test came back positive!  Kjersten was able to carry until 32 weeks but had to be induced early due to preeclampsia complications.  Even though Eleanor was born early, she was extremely healthy and active.  She is happy, curious, and loved.  Josh and Kjersten cannot wait to bring her nine brothers and sisters out of frozen storage and welcome them into their family one day.