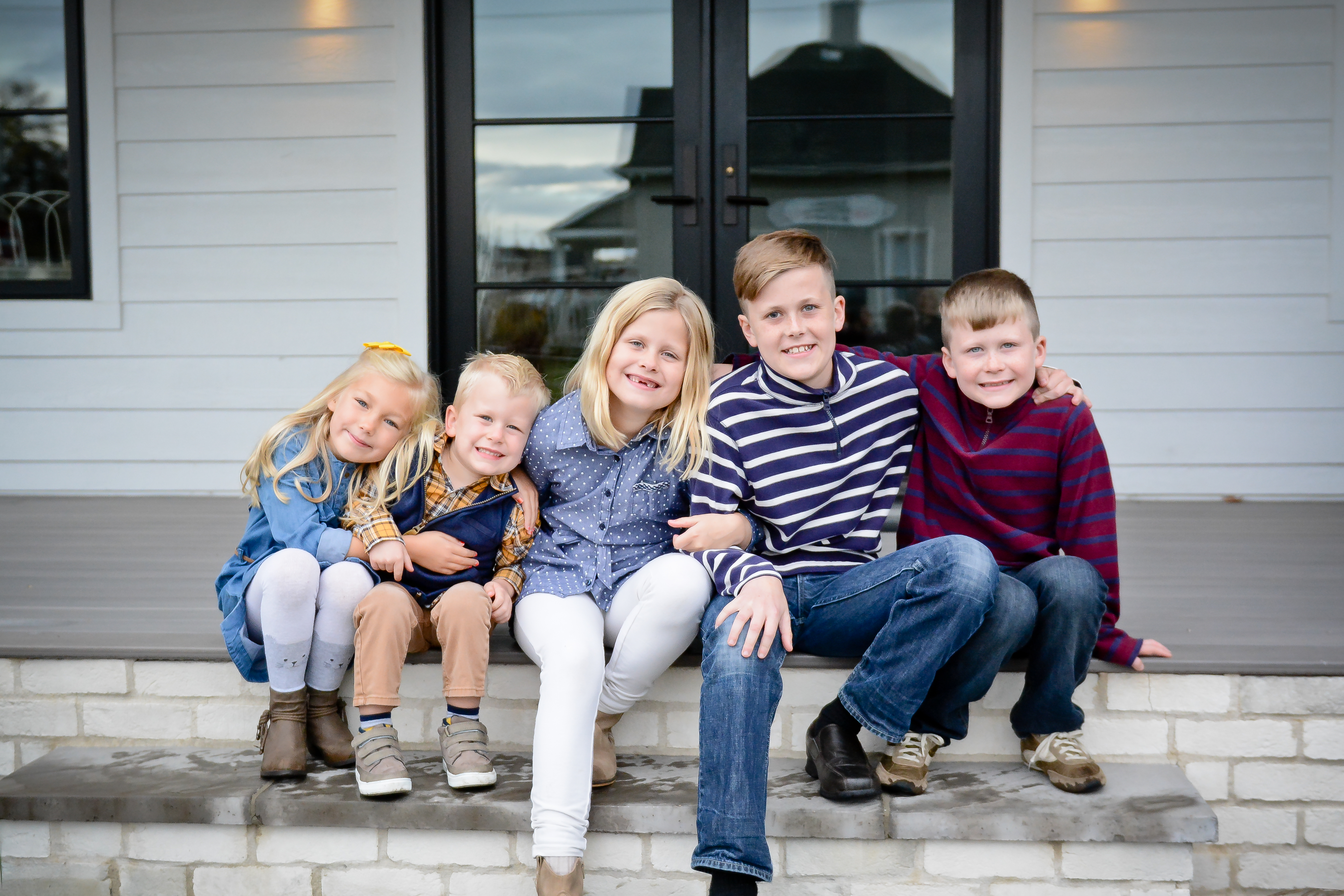 When we first began our embryo adoption journey, the idea of having an open relationship with the biological family seemed daunting. However, after researching best practices in adoption, we were confident the best thing for our adopted child was openness. Even with that knowledge, we were uncertain of what that would look like once our child was born.

During the pregnancy, Nightlight facilitated the communication. But shortly after our son was born, I decided to reach out to Amanda (Corey’s placing mother) directly. Holding my newborn son gave me an instant connection to this woman I had never met. I wanted to know more about her story and let her know that I felt gratitude for her gift, as well as compassion for the mix of emotions she must have been feeling.

We messaged back and forth, shared Christmas cards, and became Facebook friends. This seemed like a simple way for them to see photos of Corey without trying to decide what they would want me to send directly.

In all honesty, I had not considered all the implications of being Facebook friends. Should I look through her photos? Seeing her children’s faces felt like glimpses into the future – Corey looks just like them!  What was our relationship, really? Over time, the more we communicated, the more comfortable it became and the less important those questions seemed. Defining the relationship became far less significant than allowing it to grow naturally.

It was especially important to us that we provide opportunity for a relationship between Corey and his biological siblings. Although we wanted him to decide how that relationship would develop as he got older, we also realized that having them in our lives could alleviate the pressure of creating a relationship in the future.

We had known from the beginning they were open to meeting and his biological siblings were already aware of Corey and his unique connection. So, when Corey was 3, we decided to initiate a visit. We live in different states, so traveling to meet them was a big adventure for us on many levels. We knew Corey would not fully understand the relationship he has with these new “friends,” and went trusting that God would smooth out whatever bumps we created in our uncertainty.

I spent the flight wondering what it would be like to meet. What would we feel? What would they feel?  We had arranged to meet at a restaurant in their home town, and when they walked in, it was like seeing long-time friends. Of course, there was much to learn about one another, but there was also an ease about it we had not expected. Over the next several days, we enjoyed our time together. Our children became fast friends, and we all left glad we took the risk of opening our hearts.

I’m still not sure we can define in simple terms what this relationship is, but we are all so glad to embrace it. The kids have remained pen-pals, and this year, they are all coming to visit us!

As our children grow, each will begin to grasp their story in a fuller capacity. But today, I am grateful for the gift of openness.