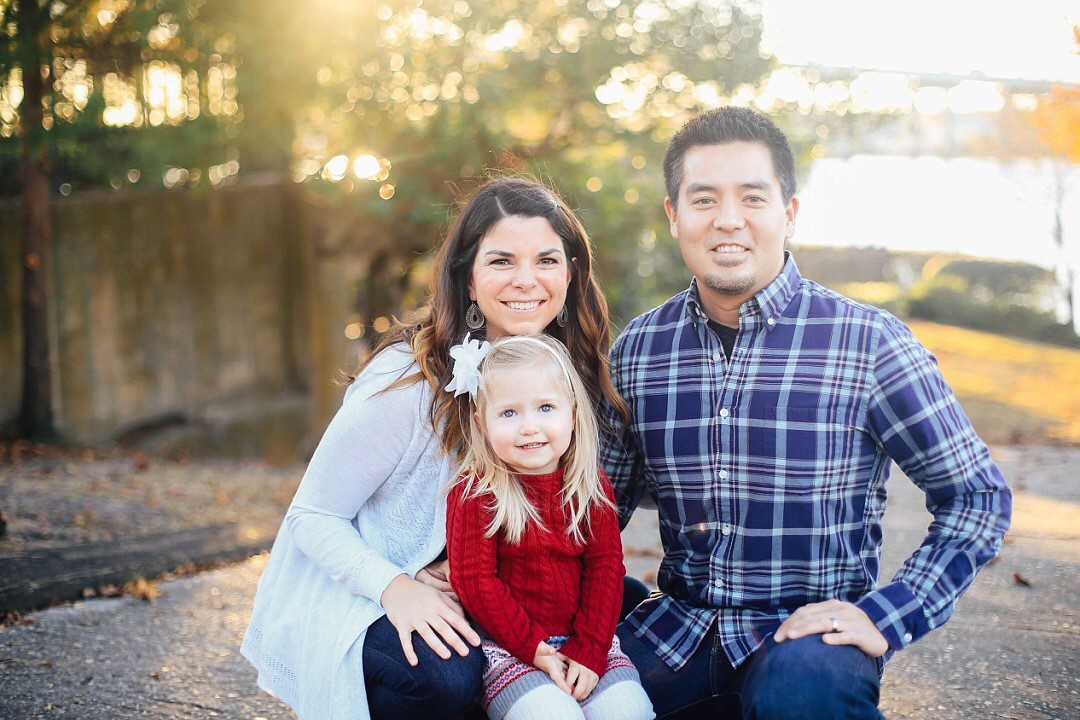 While in college, David and Renee met during a mission trip in the states. Smitten, David transferred to Renee’s college in North Carolina and they decided to pursue a relationship. They married after dating for a couple years. Of course they wanted children – eventually and after five years of marriage decided to start expanding their family.

“Renee was able to get pregnant rather quickly, but unfortunately soon into that pregnancy she miscarried,” said David.

Renee’s physician discovered she was in pre-menopause. It would be highly unlikely that they would ever conceive again on their own.

Even before attempting pregnancy the couple had considered adoption, but never a specific type of adoption program. Renee was working as an adoption social worker and decided to inquire about domestic adoption through the agency she worked for – which ‘happened’ to be Nightlight Christian Adoptions.  The Executive Director of the agency discussed domestic adoption with them and then asked, “Have you ever considered embryo adoption?”

Embryo adoption? Get pregnant? Carry a baby and give birth? It seemed too good to be true! Renee had never lost the desire to carry a baby and doctors could find no reason she couldn’t.

With eager hearts, David and Renee started down the path of a Snowflakes embryo adoption. They completed a home study and created a profile. They were matched with an out-of-state couple who had 12 embryos to gift to them.  The donors had three genetic siblings from this same set of embryos.

“They choose us and we choose them,” said Renee.

Six embryos were thawed. Four didn’t survive. Two were transferred to Renee’s womb.  About a year and a half after beginning their adoption search, Renee gave birth to their daughter.

They named her Hannah Faith. Hannah, because it means grace. And Faith, because, as Renee says, “Of the journey that it took for us to get her here after all these years.”

“I truly believe that God had her set apart as a little embryo for our family,” said David.

Hannah’s story won’t be a secret. Hannah’s parents plan to tell her all about how she joined their family.

Renee encourages families who are considering embryo adoption, “Remember that you are giving these little lives a chance to come into this world. Even if one embryo is eventually born, it was worth it all for that little life. Hannah was the only child born from our adopted embryos, but she was worth every step we took. We will never know why the others didn’t make it, but we wouldn’t change a thing.”