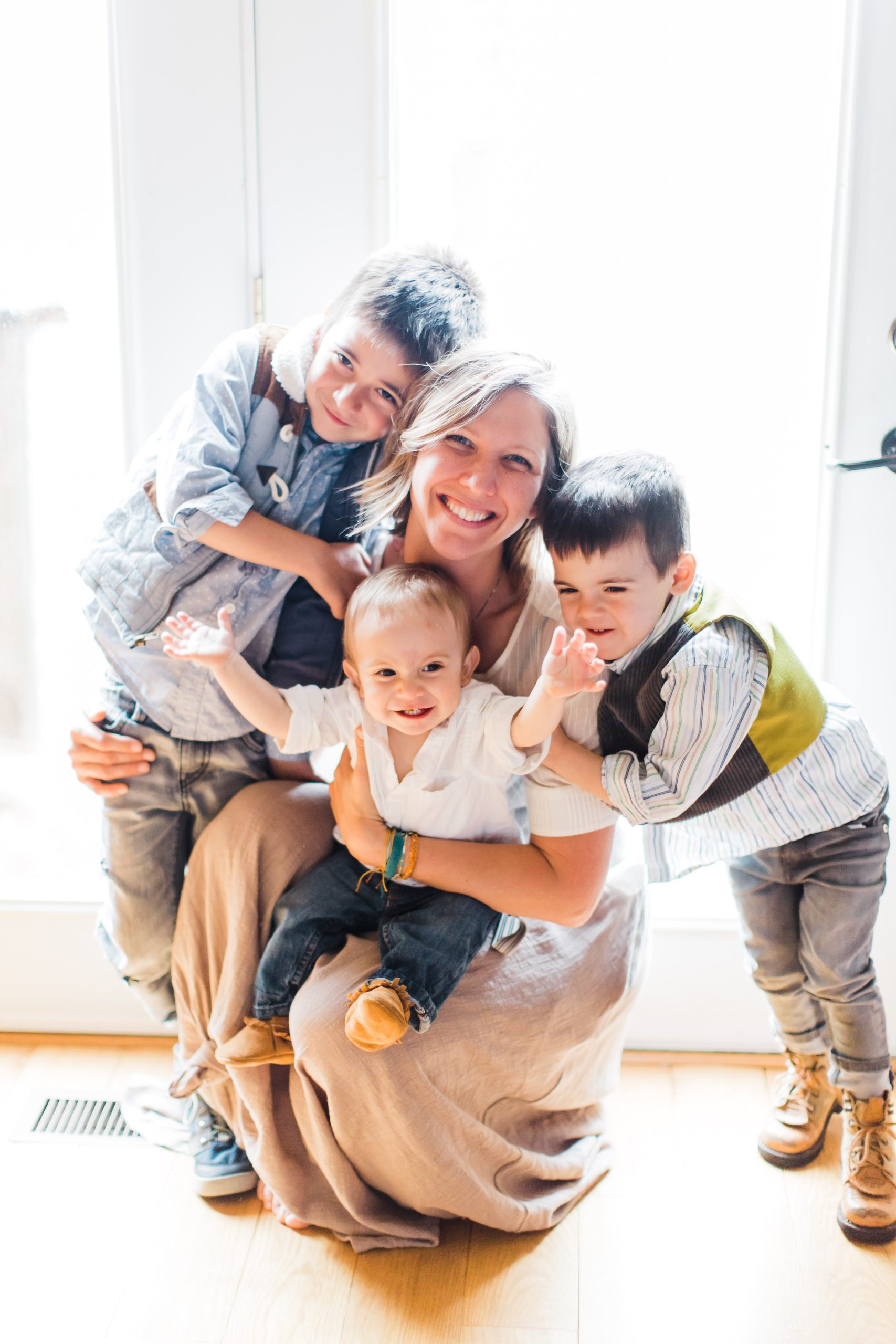 Shortly after marrying Bert and Kryna moved to Scotland where Bert pastored a Presbyterian church.  Next, the couple moved to Canada to shepherd another congregation.  Throughout their travels and mission work, they also tried to have a child without success.  Then they received the terrible news they were unable to have children naturally.  Their doctor also explained to them the chances of their success using IVF were very low.

Kryna and Bert realized their only option to start a family were through adoption.  In Canada, however, the only feasible option to adopt was through the foster system.  This option did not appeal to Kryna, as she found it would be hard to handle the emotional hurdles of caring for a child only to find out they were not available for adoption.  At this time the couple discovered the Snowflakes Embryo Adoption Program.

They liked the concept of embryo adoption.  However, the idea of open adoption was scary.  They were concerned they would be in competition with the biological family for the child’s affection and that it would cause division between them and their adopted child.

Kryna and Bert’s decision ultimately came down to one pivotal question: What was going to be the best for the child?

The social worker who completed their home study for the Snowflakes program was an advocate for open adoption. She shared with them that children in closed adoptions always have a deep need to know more information about their biological family.  If the child is unable to obtain this knowledge, most often times it can leave them with a great sense of loss later in life.  She also assured them they would always be the child’s parents because they would be the ones to raise the child, no matter who shared their child’s biology.  Kryna and Bert then understood that openness did not mean giving up our parenting, but actually meant gaining more family.

The family Bert and Kryna were matched with have become so much more than ‘just their placing family.’ Annabelle and Tom have become their friends, their extended family. Kryna and Bert are blessed with three sons, Amos, Enoch, and Joseph–all who are genetic siblings! As the two families grow closer they encourage all of the children to consider one another as siblings and not just extended family. After all, they are! Bert and Kryna are grateful every day for the new family that they have established through open adoption and the children they are blessed with loving and parenting.