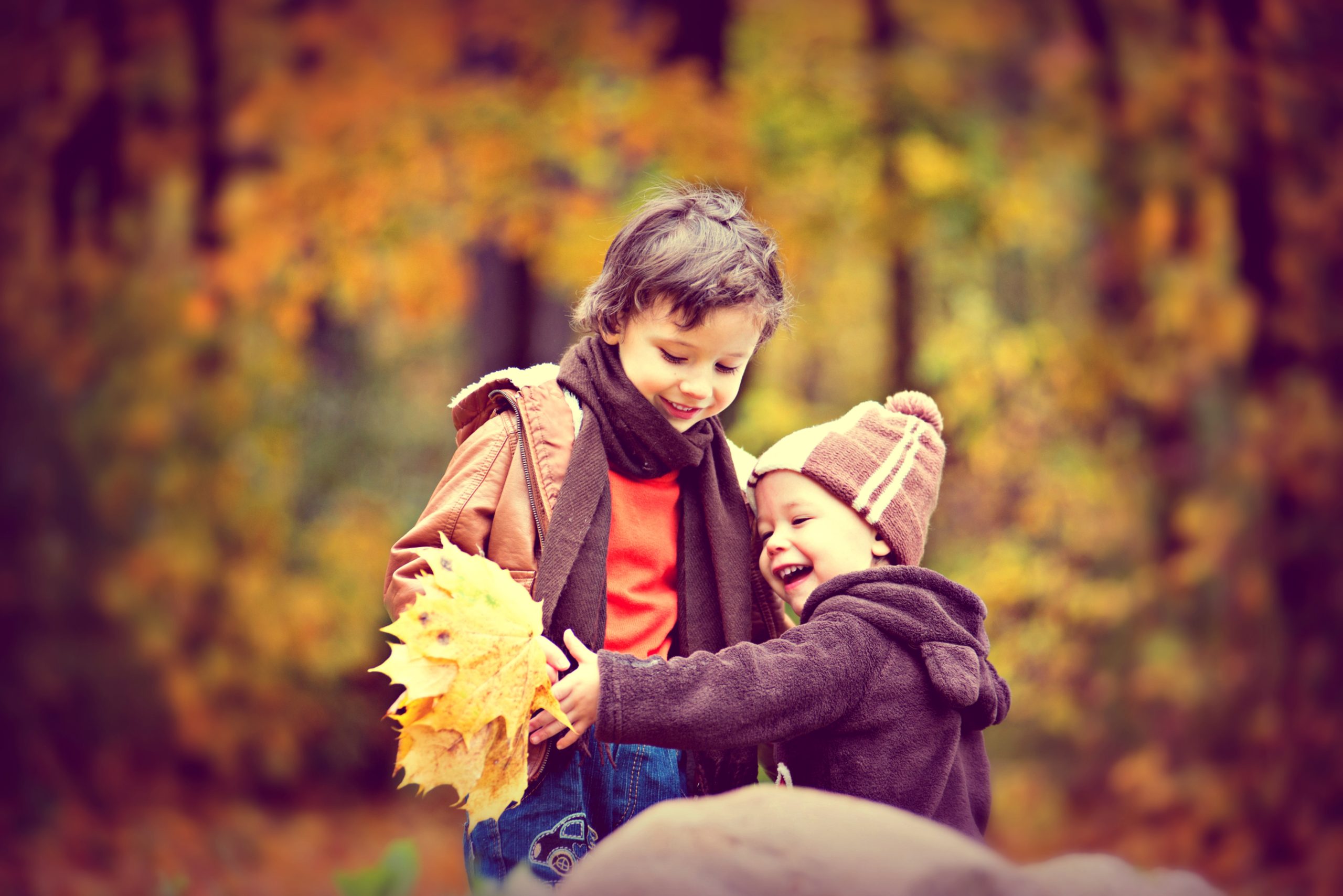 When Joe and I decided it was again time to grow our family for the third time, I was nearly 40, and we decided that it might be good to “walk our talk” on being pro-life by adopting. While considering and praying about the usual adoption issues – domestic vs. international, infant vs. older child, etc., we “happened” to hear a Christian Medical Society audio cast on embryo adoption.  We looked at each other and nearly simultaneously said, “We could do that!”

Ultimately, we were selected by two couples – 2 embryos from one and 4 from the other. We were sent detailed medical and family histories of each of the placing parents, in case there might be anything about which we were uncomfortable.

First cycle: of the first two embryos thawed, one died in the thawing process, and the one that survived was transferred. It failed to implant. Although I never actually had a positive pregnancy test, that experience felt very much like a miscarriage. Joe and I were starting to wonder what we’d set ourselves up for.

When I returned to the infertility specialist to begin the second attempt, he re-evaluated everything and said, “I don’t know what happened last time, but it wasn’t anything wrong with you.” Healing words. So we proceeded with the process.

We thawed 2 of the remaining 4 embryos and both survived and were transferred into my womb. Within a week, I began to feel pregnant. Not surprisingly, the test was positive this time. However, the six-week ultrasound showed only one baby. He looked healthy and in a good position, but this was bittersweet news because he was alone

When Jacob turned 18 months, we began planning for a final attempt at pregnancy with the 2 remaining embryos. We were both surprised and thrilled when that next pregnancy test was positive! Again, the six-week ultrasound was bittersweet: only one healthy baby. We welcomed Samuel home later that year.

Our boys are genetic brothers as well as adopted brothers. We have pictures of their genetic older brothers, taken at about 3 years of age. If you saw them all in the same room, you could pick them out as four brothers. Someday, I hope we can meet their genetic parents in person to thank them. We are blessed.