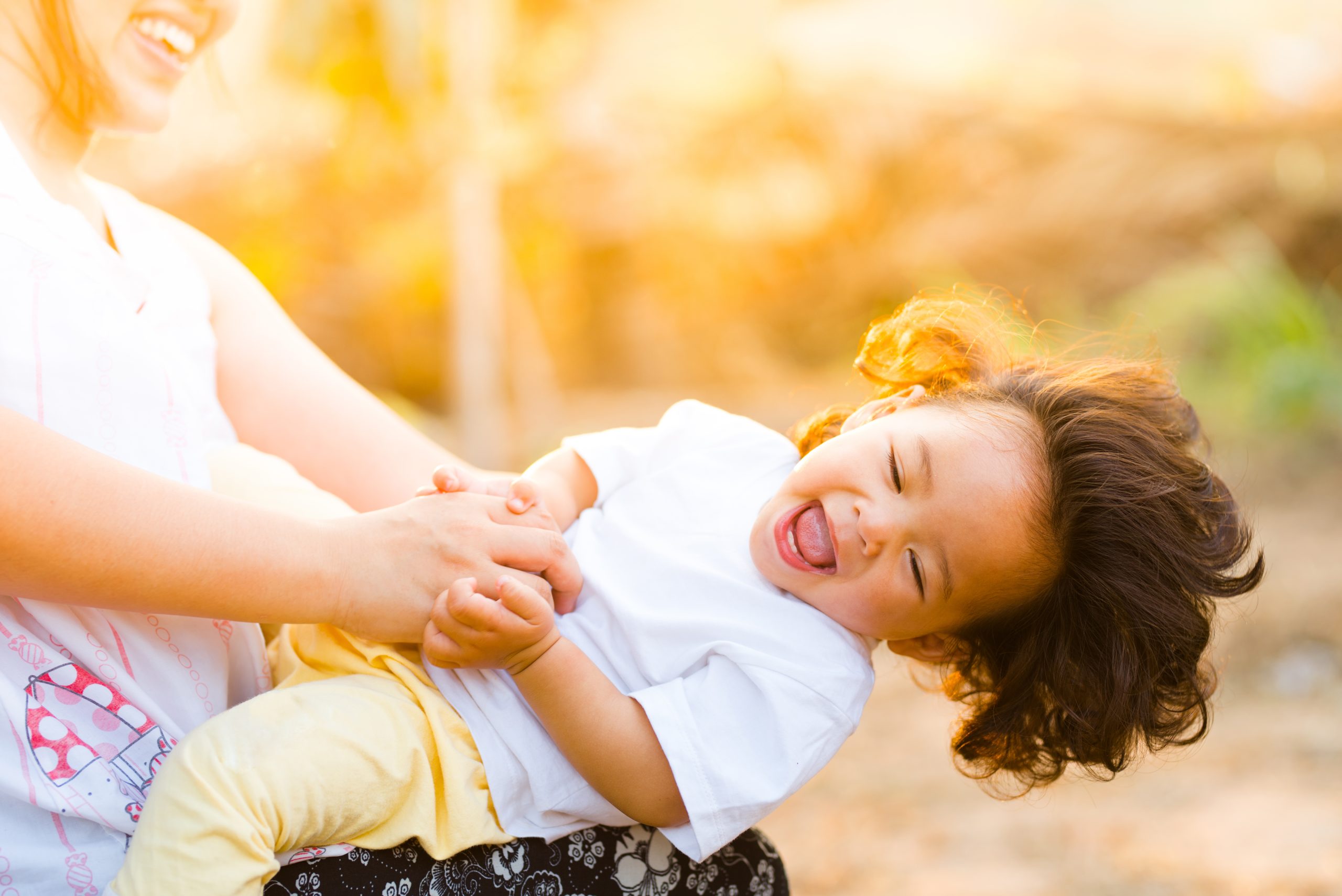 Chip and Lynda were no strangers to the struggle of infertility.  Unable to conceive naturally, the couple decided to pursue other means of family building.  But they agreed if they were not able to have a child of their own, that they would consider adoption.  The couple first pursued in-vitro fertilization treatments, but after three cycles and they still had not achieved a pregnancy.

Chip and Lynda began to seriously consider adoption.  They explored all forms of adoption, including embryo adoption, though it did not seem as appealing as traditional adoption.  Ultimately, however, after a great deal of research, they chose to pursue an adoption through the Snowflakes Embryo Adoption Program.  Their reasons? Embryo adoption had a shorter matching time, they did not have to wait on a decision from a birth mother, and they had the ability to give birth to the baby.  They also liked the fact that embryo adoption was more secure compared with a traditional domestic infant adoption. The parents who were placing their embryos for adoption had already completed their families and now wanted to give their remaining embryos a chance at life with the help of another family.

At first, the couple was leaning towards a semi-open adoption with minimal communication between themselves and the biological family.  After they had completed the required training classes offered by Snowflakes, their perspective on openness changed significantly.

On a separate occasion Chip and Lynda attended an event with several birth mothers. The couple saw how heartbroken some of these mothers were about not knowing where their biological children were.  Or some of them were left wondering why the communication between them and the adoptive parents suddenly ceased.  At this point, Chip and Lynda decided to pursue a fully open adoption.  They realized that both the biological parents and the adoptive child would be happier and healthier if they knew each other and had a door open for unrestricted communication.

Soon after, Chip and Lynda received an important phone call to tell them a placing family had selected them to receive the couple’s remaining embryos.  They reviewed the placing parent’s family profile and felt very good about the match and accepted almost immediately.

Finally, after years of infertility struggles, Lynda became pregnant!  The couple communicated constantly with the placing family about the pregnancy and results of the doctor appointments from the very beginning. Daughter Cally is their delight and joy.  They remain close with her biological family.  The two families Facetime regularly and have gone to visit each other in person several times.  Chip and Lynda absolutely love knowing their daughter’s biological parents—they have become an essential part of their unique family.