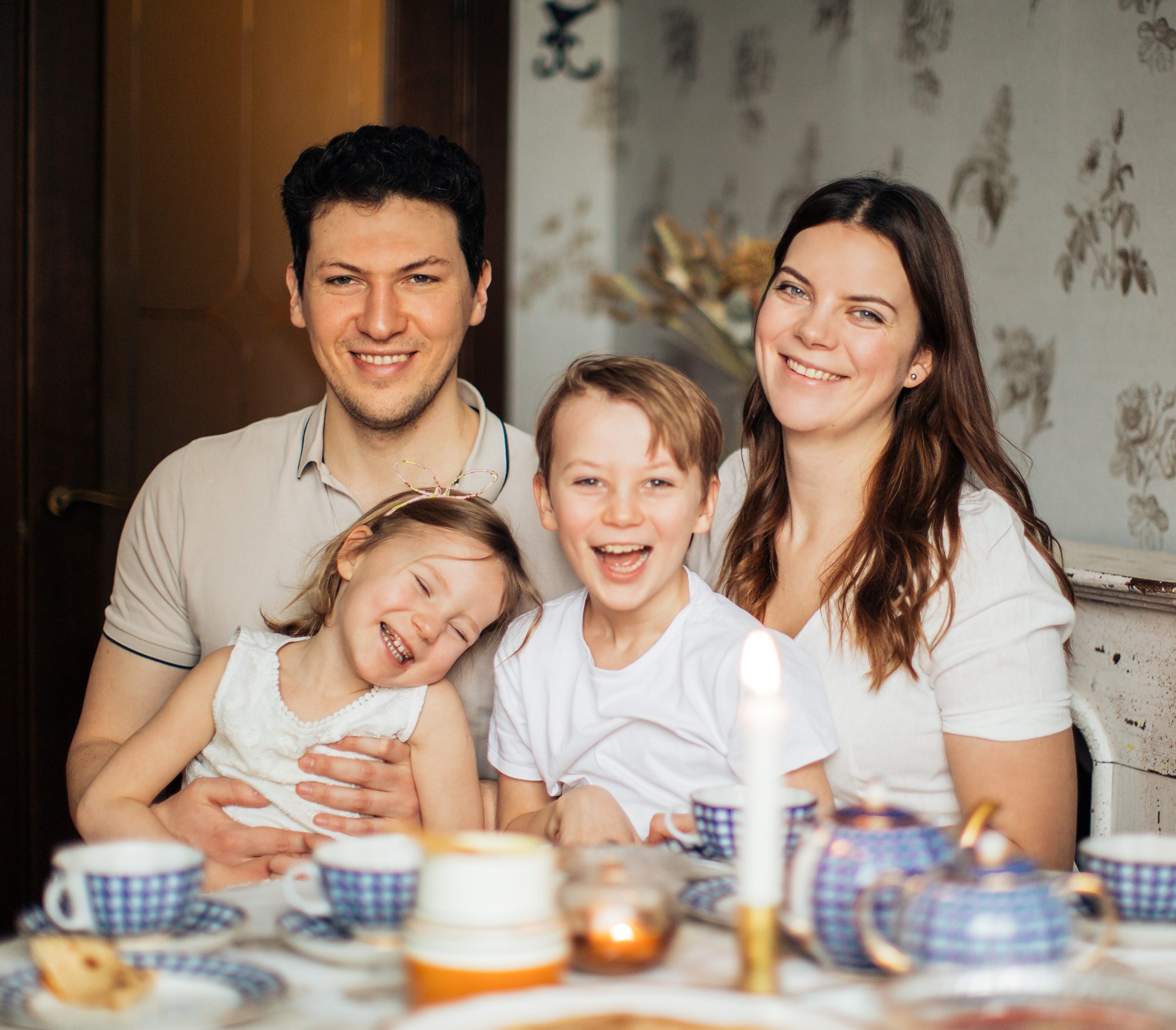 Several years ago, we learned that it is medically impossible for us to conceive a child. Before seeing our fertility doctor, we had both separately learned about the Snowflakes Embryo Adoption program. After receiving our diagnosis, we quickly realized we were called to adopt embryos. But like many adoptions, our journey was filled with ups and downs.
After several matches failed transfers and miscarriages we had another transfer in February 2006 with our remaining embryos, and we had decided that this would be our last transfer if it was not successful. Instead, though, we were thrilled to learn that we were pregnant, and this time we were expecting twins!

But once again, joy was accompanied by heartache when we had an ultrasound at 16 weeks and learned that one of the twins had died at the end of our first trimester. Thankfully, we were blessed with Ethan Richard, who was born on October 19, 2006!

When Ethan turned a year old, we began thinking about how to expand our family. After our first experience, we had no idea what the path would look like. We were matched with a genetic family and adopted eight embryos. We had our transfer last October, and just prior to Ethan’s second birthday, we found out that we were pregnant!

I find significance in the fact that he was our gift on Father’s Day, as we had previously had so many difficult Mother’s and Father’s Days, as is true for so many infertile couples.