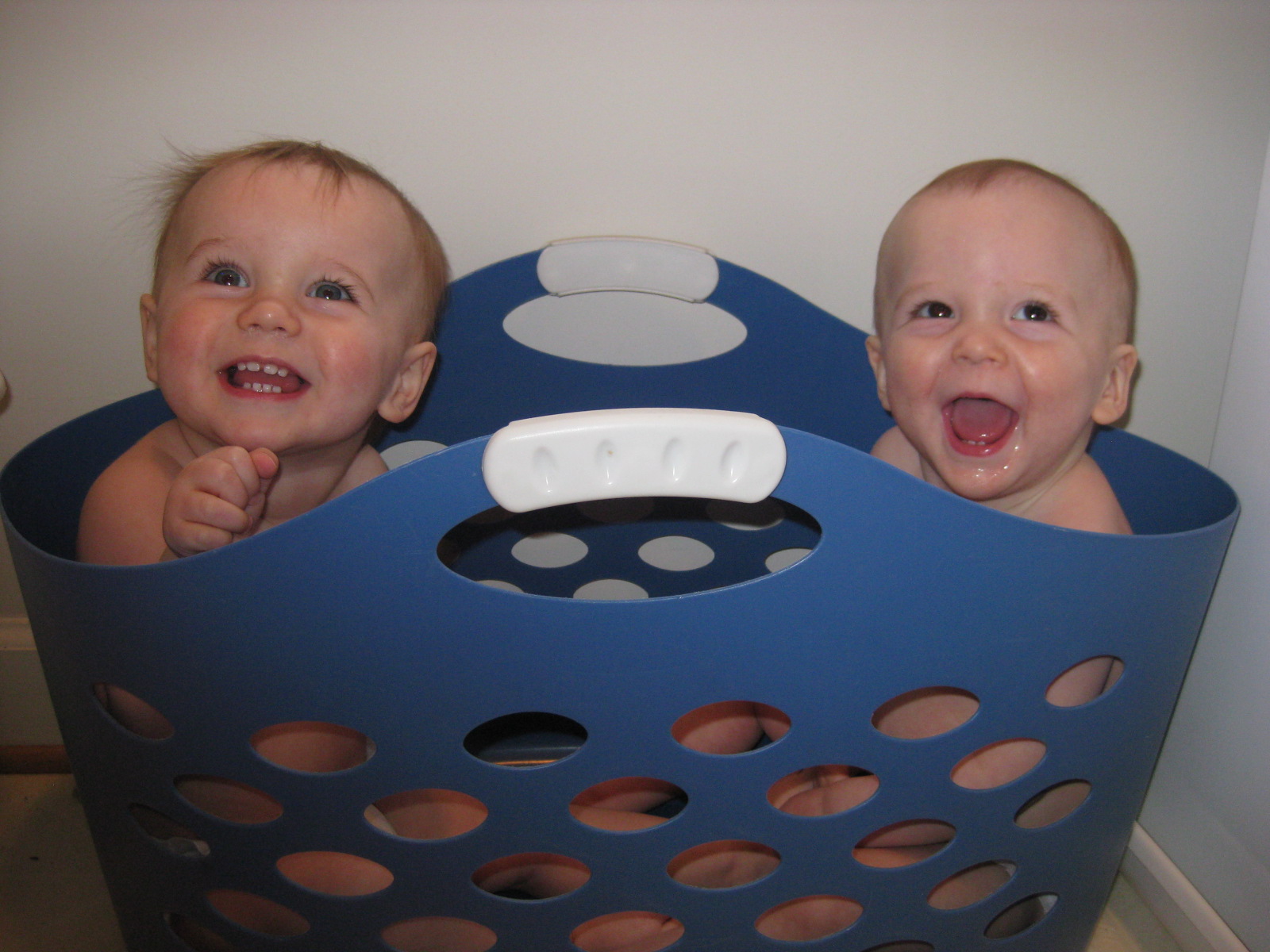 The first time we saw our oldest son smile after tickling him, it melted our hearts.

Our oldest son. There are times we’d never thought we’d say that. Our son. After years of trying to have children – going through rounds of natural attempts, then rounds of IUI and IVF, and finally having a doctor say that it was just not possible – we heard what God had been telling us all along.

The truth is God had been speaking to us for some time about adoption. We’d always known we wanted to adopt at some point in our family. We’d talked about it and laid out a path for us – have a child or two of our own, then go through a traditional adoption to add to our existing family. Although the desire to adopt had been on us, God did as He often does; showing who is truly in control when our plans are confounded and His plans are revealed.

Matt’s parents had been volunteers at Focus on the Family in Colorado Springs, and through Focus, we’d learned of embryo adoption and Nightlight Christian Adoptions and the hundreds of thousands of homeless snowflake babies waiting in frozen orphanages. We again felt the call of God on our lives, so we jumped into the process.

That process was challenged by our military duty location at the time, assigned to the U.S. Embassy in Tel Aviv, Israel. How were we going to find a certified social worker in Israel to do a home study? How would we track down a way to complete our background checks? And if they wouldn’t ship embryos overseas, how could we even do the transfer? One by one, God opened these doors, resolving each problem and making it more clear that this is what He’d intended for us.

As we returned to the US, we found ourselves stationed at Ft. Bragg, NC, one of only a handful of bases with a military doctor who specialized in infertility and could administer the medicine protocol and perform the transfer. Out of dozens of possible locations to be stationed, God put us in the one spot that had the right doctor at the right time.

And that’s when the right family came along and selected us to adopt their little ones, a family with 20 frozen embryos and two successful births of their own. Nightlight Christian Adoptions brought us together, the embryos were shipped, and the military doctor performed the transfer at the tail end of Matt’s deployment to Baghdad in Iraq. Returning home, he joined me a few days later at the doctor’s office only to learn I was pregnant. The homecoming was complete in every way. God had taken us so far on this journey through the wilderness of infertility. He had taken our desires and bent them to His own.

On May 13th, 2012 (a most special Mother’s Day present), our twins were born – Jackson and Cade – crying and beautiful and alive. As alive that day as they had been eight years earlier when they were conceived. Now adopted, they were a part of our family, and we were humbled and honored to care for and raise them. We brought them home, knowing that God had the very best in store for us and for them.