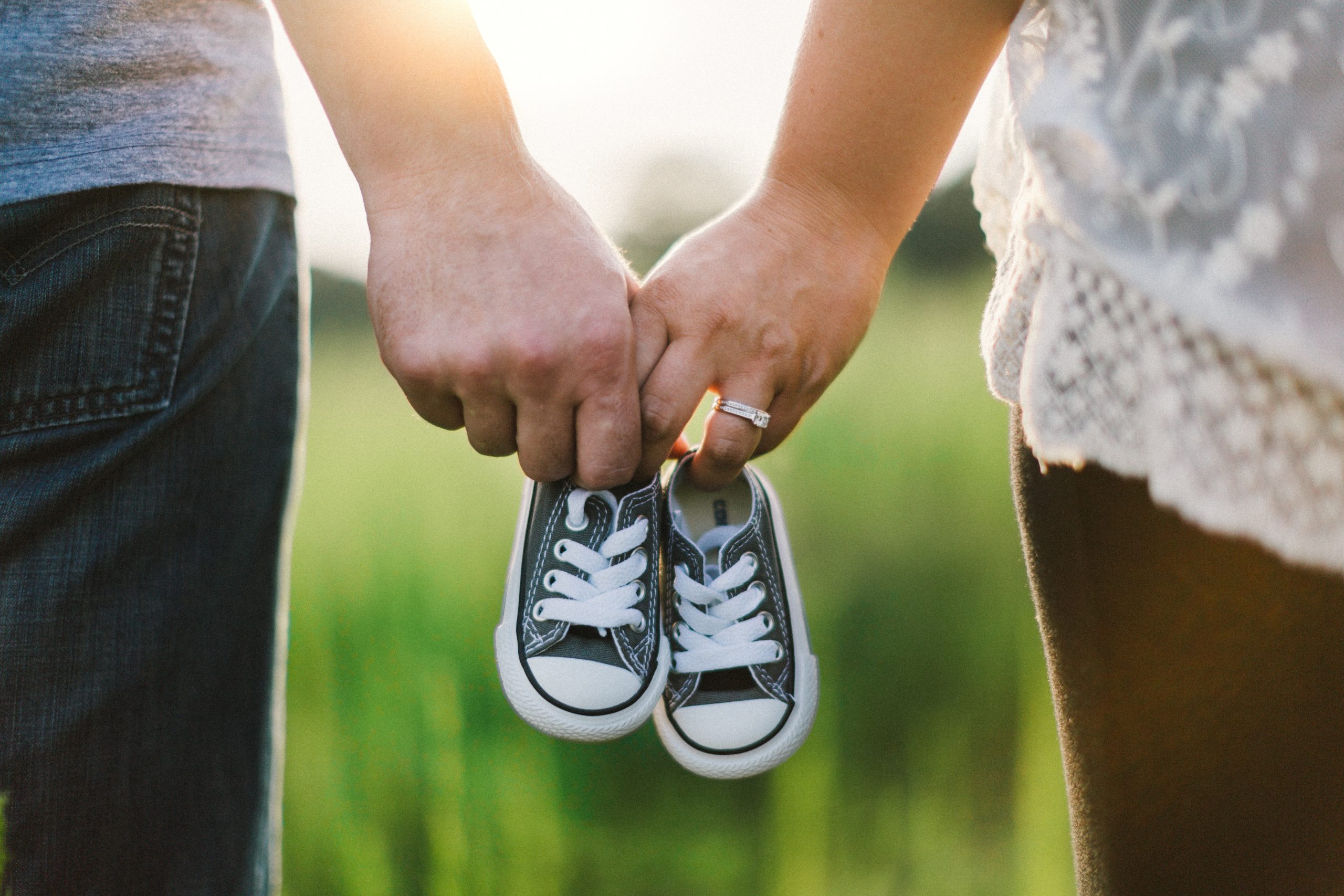 Ardent musicians Terri and Jason started to date in their mid-twenties.  From the very beginning, they understood that infertility might be an issue for them. Terri had known since she was 16 years old she had Polycystic Ovarian Syndrome (PCOS). The couple agreed that when the time came they would be open to the possibility of adoption.

They married and decided to hold off on starting a family and focus on their music.  That all changed in when Jason had a heart attack.  Thankfully he recovered from the trauma without any complications, but it completely changed his and Terri’s attitudes on life.  They now focused more time and energy on starting a family.

Since they suspected they might have trouble conceiving, they did not waste any time when they didn’t get pregnant quickly.  Both went to be tested by their doctors.  Terri was surprised to learn that she was in great reproductive health should have no issues with pregnancy.  Unfortunately, Jason was informed that he had azoospermia and would not be able to conceive children.

The couple felt a horrific sense of loss from realizing that they would never be able to conceive on their own.

They learned about Snowflakes Embryo Adoption from their fertility doctor and decided to do more research.  Both Terri and Jason liked the fact that they were able to know the biological family of their adopted embryos and decided to go ahead with the program.  They applied and were matched with a family that had seven 2Pn embryos.  The doctor at their fertility clinic explained that he had success with these embryos and there was no reason that the transfer should not result in a pregnancy.

Under the guidance of their doctor, all seven of Jason and Terri’s embryos were thawed.  The plan was to transfer two and refreeze the remainder.  However, two of the embryos died during the thaw and two more died during incubation.  Of the three embryos that were left, only one was considered strong enough to result in pregnancy.  The couple decided to go ahead and transfer two embryos (one being the strong one) and let one embryo grow out for another day to see if it could be refrozen.  The next day, they heard from the doctor that the last embryo had died.

After the transfer, Terri and Jason waited on pins and needles until they were able to take a pregnancy test.  They did not have any more embryos and knew that they would have to wait even longer to try again.  Two weeks post-transfer they took a pregnancy test, it came back positive!

Terri had zero complications during pregnancy and gave birth to a healthy baby girl.  In fact, out of the seven adopted embryos, their little “survivor” was the lowest graded embryo on the original embryology report.  According to Terri, “Our amazing daughter is living proof that even the lowest graded embryos are beautiful and special and have so much potential. We are so blessed!”