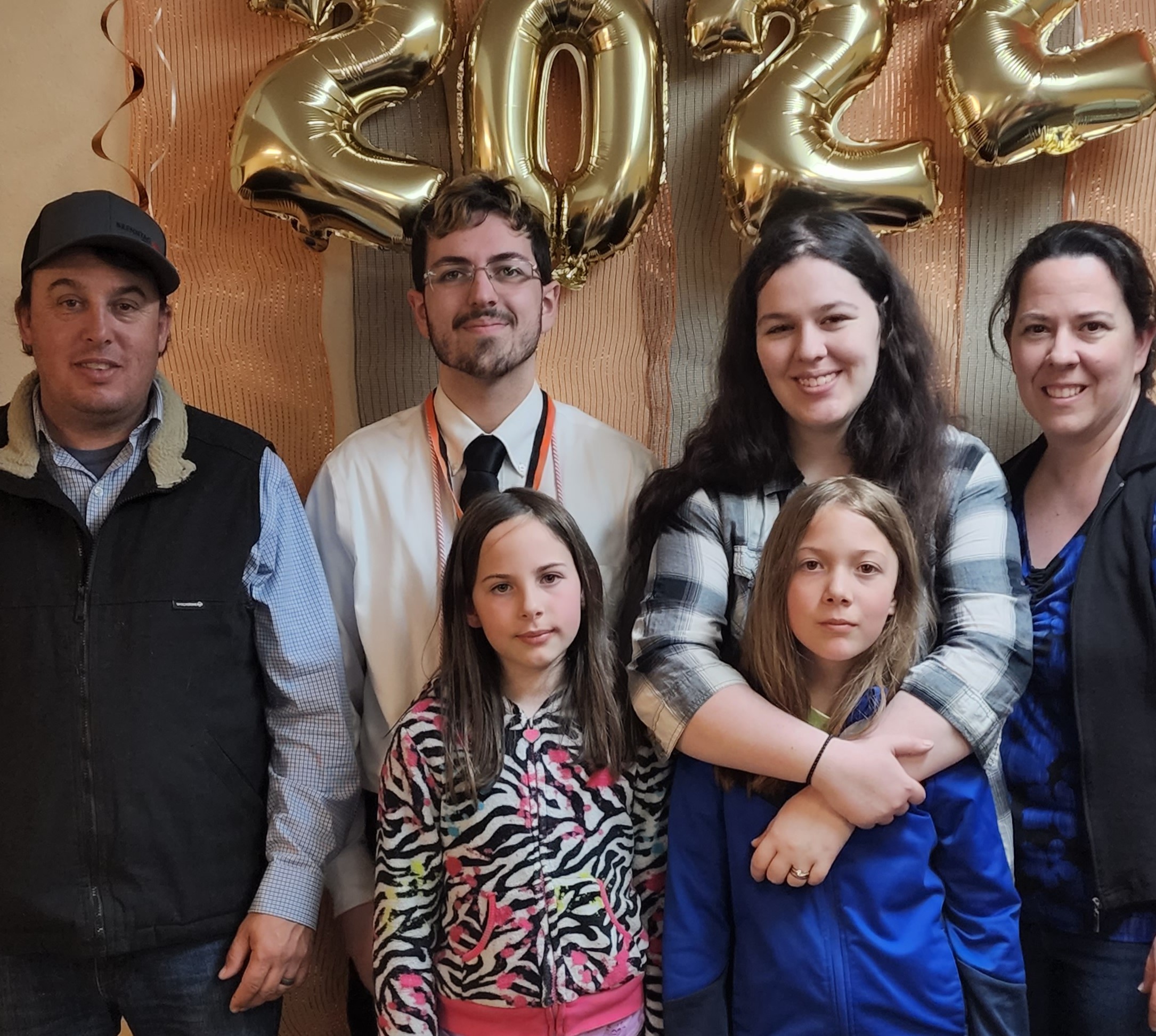 Our story is hard to put into words. You see I already had a daughter and a son,  from a previous marriage,  and really didn’t plan to have more children. I even had a tubal ligation done. As a matter of fact until a dating site exposed my husband’s picture on my computer screen, I had actually swore off pursuing a relationship.

However as God’s perfect plan played out, I did marry that handsome man. We talked about kids and we’ll never really planned for the bumps in the road. We tried a reversal of the tubal procedure, which sadly lead us to one miscarriage, followed by an ectopic pregnancy,  which landed us in the hospital. We figured that was the end until we were referred to a specialist in Colorado.

We moved forward with IVF and had 2 beautiful little girls. We had 5 more frozen embryos that we were very excited about, but were later told that another pregnancy would potentially be a health risk.

We were devastated. For the next several months we contemplated and prayed about our next move. We could thaw them or donate them to science. We could hire a gestational carrier. The first 2 options we were completely against. Finding a gestational carrier would be expensive. We began doing research and that’s when we found Nightlight. It’s been such a blessing. I can’t say it’s been easy. Finding a family that you feel lines up with your morals and beliefs is difficult.

We eventually found our adopting family. We prayed and we both agreed on the match after reading their family story and seeing how dedicated they were to wanting be parents. They were perfect for us. They gave birth to 2 beautiful little girls. We have since shared memories, pictures, and have even met up with them and enjoyed spending time together.

Fast forwarding 7 years and we have recently selected a second beautiful, loving family for the remaining 3 babies. Were excited to see were this adventure leads us.