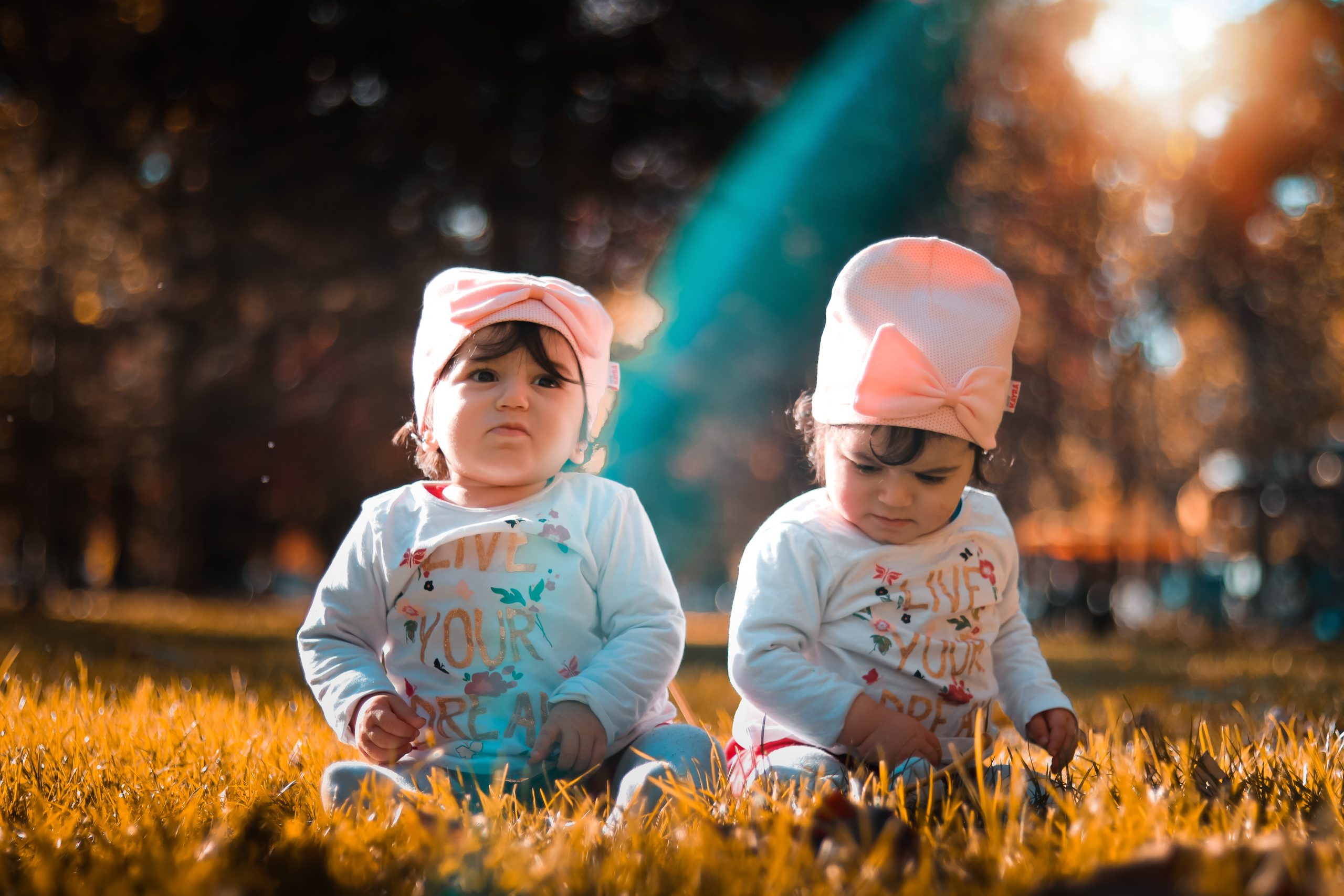 Travis and Annette both dreamed of having a big family someday but knew the only way they would be able to expand their family was through adoption.

Travis had leukemia when he was a child and after eight years of extensive and grueling treatment he beat the disease, but it left him unable to have children.  When they were ready to start a family, they decided to adopt internationally from Guatemala.  Their first child, Cornelius, was adopted in February 2007.  Sadly, when they wanted to bring home a second child, Guatemala had closed its doors to international adoptions.  They decided to look more extensively into other forms of adoption, including embryo adoption.

Travis and Annette decided to apply through the Snowflakes Embryo Adoption program.  The couple first matched with a family that had four frozen embryos.  However, when they were ready for the frozen embryo transfer (FET), the doctor informed them that only two of the embryos survived the thaw.  The remaining two were transferred but, unfortunately, a pregnancy did not occur.  Both Annette and Travis felt a great sense of loss not only for the two transferred embryos but also for the embryos that did not survive the thawing process.

The couple strongly believes that life begins at conception.  For them, losing these embryos was the same as losing a newborn baby.  Travis and Annette courageously decided to try embryo adoption again.  They matched with another family who had four remaining embryos.  This time, Annette became pregnant!  Their son Corbin was born early in 2011.  In 2013, Travis and Annette went through the embryo adoption process for the third time and matched with two families: one with two embryos and one with three.  This unique match resulted in a twin pregnancy:  Cadence and Coralee, who were born late 2014.

Travis and Annette strongly believe in openness with their adopted children.  The family has a relationship with their daughters’ biological family, sending updates and pictures of the twins as they grow, and leaving the door open to any potential questions the girls might have in the future.

The relationship has been so beneficial and valuable to the family that the couple wishes they could have the same relationship with their sons’ biological family.  They are diligent in their efforts to help each of their children understand how they came to be a member of the family. Travis and Annette love their big family and are not opposed to it becoming bigger still.  According to them, they have never had so much fun and would not want to live their lives any other way.