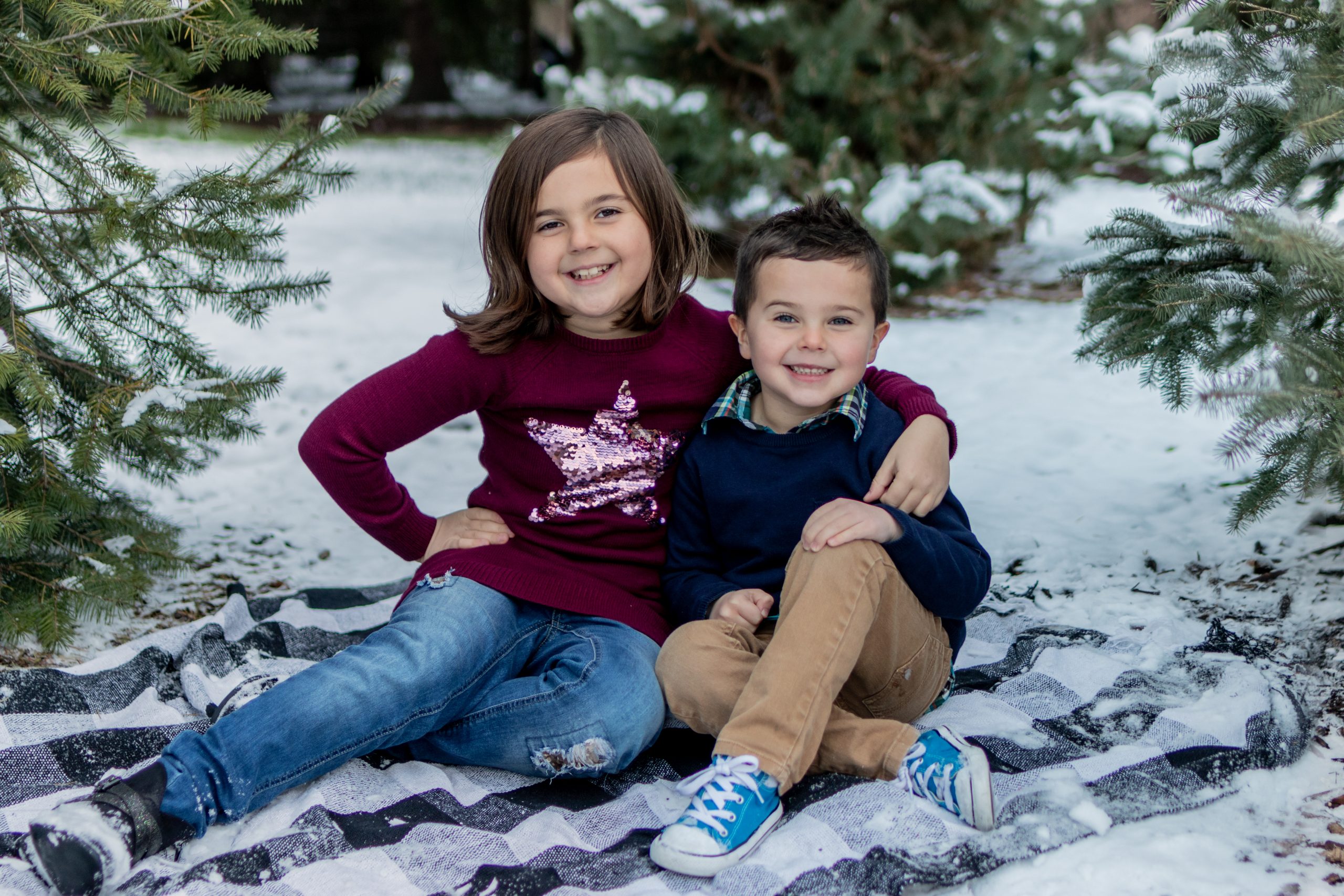 It was a dark snowy Friday night when I was driving to meet my husband at a local fundraiser. I typically drive in silence but I had stumbled across a radio program that caught my attention. My husband and I been unsuccessfully trying to build our family for over three years. The initial testing had left us without answers. We were preparing to meet with a RE and were nervous about the ‘next steps’. At the time we did not know embryo adoption existed. Should our next step be IVF? Could we do IVF and still honor our faith and honor life?  These discussions were weighing heavily on my heart. As I listened, the message focused on the sanctity of human life, even in its earliest stages, and my tears welled up. A part of me was scared this was my answer: IVF was not the right choice for us. As I arrived at our destination, I saw my hubby, rolled down my window, and said I would meet him inside. As he walked away, the message concluded and right there in front of me, fireworks started going off.  I couldn’t have planned the timing better, but there they were…. Fireworks.

A few weeks later our RE advised us that they would do a workup on me and then likely would recommend IVF if all came back normal. We shared our beliefs with them about not creating more embryos than we would use. They hesitantly agreed to honor our wishes, warning us our chances of conceiving would be significantly reduced with these restrictions. We left feeling a little defeated and more confused than ever.

We returned to our RE’s office ready to discuss the recent test results and next steps. We were floored when our doctor said ‘premature ovarian failure’ and said our chances of conceiving even with IVF and without any of our ‘restrictions’ were less than 5%. I was shocked! I was angry. I was confused. I was every emotion under the sun. I was devastated. But now we knew for sure: the door to IVF was shut.

Somewhere in the fog of the next few months, I learned of embryo adoption and that night of fireworks started to have new meaning and new hope. I had been heartbroken over the possibility of not being able to feel life grow inside me. I wanted to experience the joy of childbirth. Embryo adoption truly was and is the answer to our prayers. We began our embryo adoption.

A year later, we had been through one failed FET and had been matched with a second family. We were head over heels in love with this family. They had chosen life for their three embryos and had agreed to place them with us. We felt such a strong connection to the family and were overjoyed with the match.

When our embryologist received the embryology report, she called to tell us we should consider sending the embryos back. We quickly said no, we were committed to our babies. She went on to tell us the embryos were graded a B, BC, and C and there had been a power outage when they were being frozen. The power blipped for just a second and then the generator kicked in, but with the fragility of embryos, she feared we wouldn’t even have viable embryos once they were thawed. We were crushed but held onto hope that this was the plan for our family and we needed to stay the course.

Two months later we were pleasantly surprised to show up for our transfer with two viable embryos ready to transfer and one left safely in cryopreservation for a future attempt. On September 15th we heard the words we had waited so long to hear: “You’re pregnant!” On June 2 we gave birth to our beautiful baby girl, Makenna Lee.

And let’s not forget about that little ‘C’ embryo that was waiting in the freezer for us. Against all odds, he survived the thaw beautifully and we completed our family with the birth of the sweetest boy ever, Alexander Brooks. While embryo adoption may not be the right choice for everyone, it blessed us beyond expectation and measure.