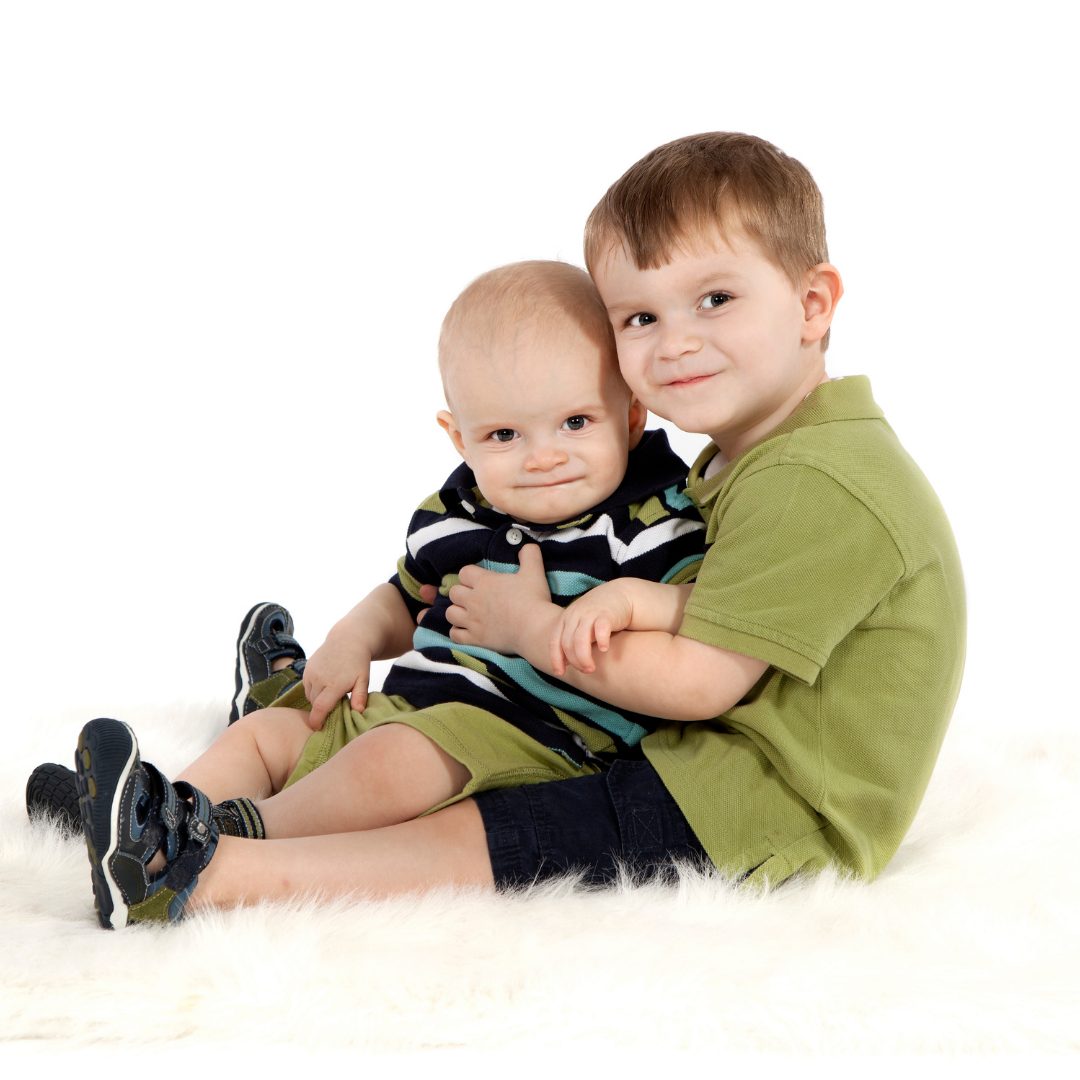 Rachael and Pete were hoping to have children, but they found out quickly having babies may not be as easy as they expected. Fertility treatments lead to the birth of their first son Samuel and then a devastating miscarriage. Instead of continuing down the path of fertility treatments, they decided adoption would be a better investment of their resources. They chose to apply with Generations Adoptions, now a division of Nightlight Christian Adoptions.

After completing their home study, they were approved for a domestic infant adoption. Then they waited…, waited…, and waited…

The waiting was very difficult, but while they waited, God was working in their hearts. “I had not been feeling ready to face the significant chances of losing children who did not survive the thawing process, a risk associated with embryo adoption. But over that year, I became convicted that taking serious emotional risks is sometimes an important part of answering the call to love one’s neighbor as one’s self,” Pete remembers. After a year, it was time to renew their home study, and they decided it was time to switch from domestic infant adoption to Nightlight’s embryo adoption program, Snowflakes.

It took a few months to be matched with a placing parent who had five remaining embryos. The donor had read their family profile and selected them as a possible match! Rachael and Pete spent a weekend considering and praying fervently about this match. They decided their answer was, “yes!”

The couple completed the embryo adoption in October of 2015 and in December traveled to New York City for their first frozen embryo transfer. One of the two embryos thawed did not survive, but one did, resulting in the birth of their son Owen, Snowflake baby #487.

The relationship with their adoptive son’s placing parent at the outset managed by the Snowflakes staff. Over time both families have become open to more direct contact, and Rachael and Pete will meet her when they travel to New York for their next transfer.

People frequently ask Rachael, “What was it like being pregnant with your adopted child?” Her response, “Honestly, it was a whole lot like being pregnant with our biological son! I had a nurse at one doctor’s appointment get very confused as I was nursing Owen and telling her that my family medical history wasn’t pertinent for him because he is adopted. We had one friend who commented, ‘Wow, this is very 21st-century stuff!’ It really is fun to get to explain Owen is adopted, but that I did give birth to him.”

Parenting Owen has been a lot like parenting Samuel, their biological son. Owen needs just as much directing, teaching and correcting as his brother did. And it’s such a privilege to be the parents to both of these boys, despite the different ways they joined our family. “It’s not DNA that makes a family, it a choice to love and unconditionally accept these children as our own.”

Rachael and Pete are so thankful for Nightlight Snowflakes embryo adoption program and the role that they have played in bringing these children into their family.