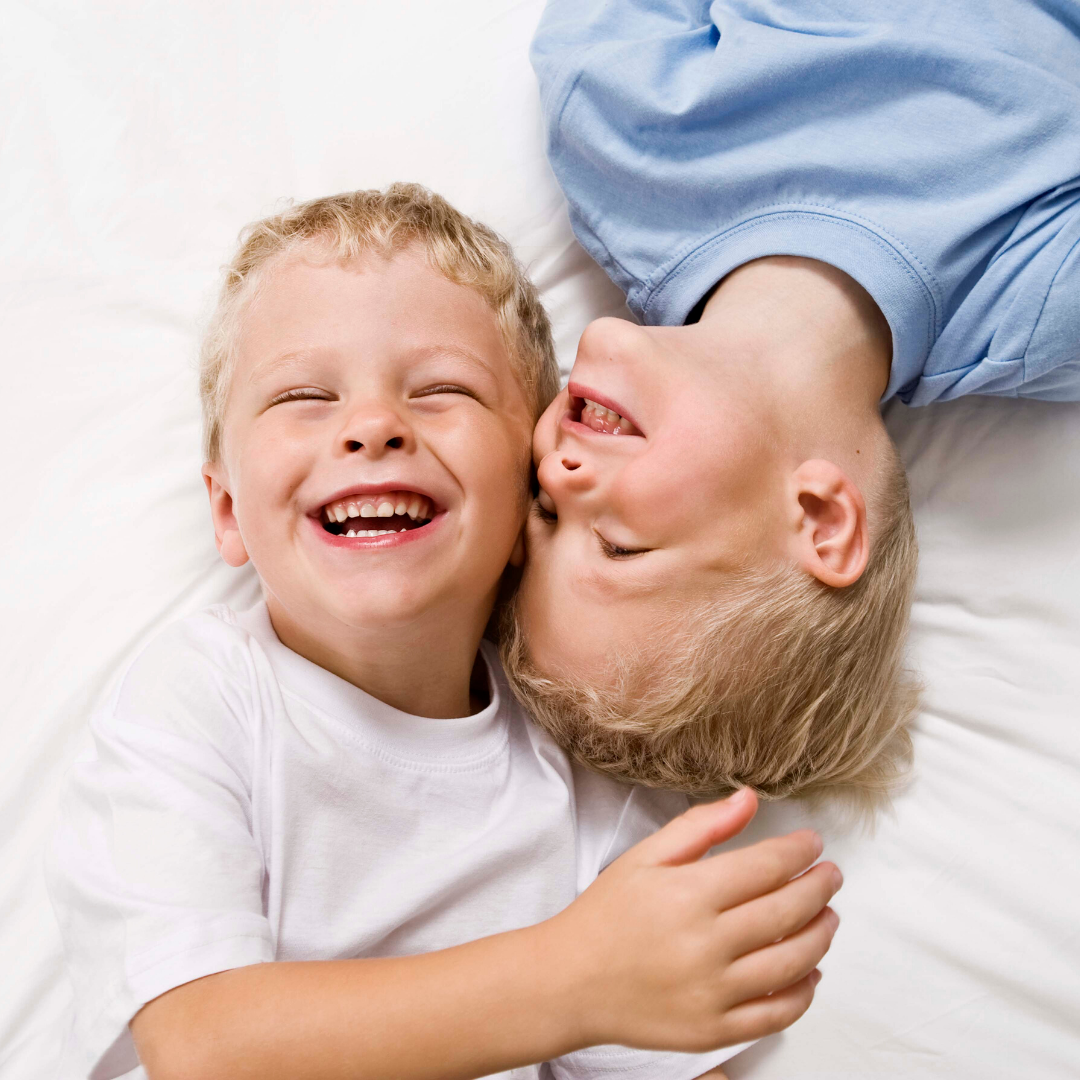 After getting married, Jamie and Dan wanted to start a family straight away. After a year with no results, the couple went to see a fertility specialist. Finding no reason why the couple should not be able to conceive, their doctor suggested the couple try artificial insemination. After ten attempts at AI and a life-threatening pregnancy scare, the couple opted to try IVF instead. This failed as well.

Despite doctors telling them, they were healthy, the couple felt extremely discouraged that they were still not pregnant. “You’re kind of numb because it’s like, ‘Wow, this really isn’t going to happen?'” Jamie remembers.

Jamie and Dan knew they were done with IVF. They could not bear to endure one more fertility treatment. They started to seriously consider the route of adoption. During a night of researching different adoption agencies, Jamie stumbled across the Snowflakes Embryo Adoption website.

The idea of embryo adoption immediately intrigued her. She liked the fact she could experience pregnancy and give birth to her adopted child. She explained the concept to Dan and he loved the process as well.

“I liked the idea of saving these embryos because the embryo is the combination, and we believe that’s life, so all these lives are frozen that need some parents and we need some kids,” Dan says. “Let’s give them a chance.”

Jamie and Dan applied through the Snowflakes program and were matched with a placing family that had six frozen embryos. Those embryos were shipped to a nearby fertility clinic and two were transferred in Jamie. Nine months later, Jamie and Dan were finally parents to a beautiful baby girl. 16 months later, the couple welcomed their twin boys, born from the same set of embryos as their sister. They knew their family was now complete.

Jamie and Dan are also in contact with their children’s biological parents. They keep in contact regularly through email and they travel to meet them every summer. The relationship has been valuable during Jamie’s pregnancies and when it comes to medical questions about their children. The couple also loves that they are able to answer any question their children might have about their biological family.

Dan and Jamie’s daughter not only understood the concept but refers to the placing parents’ daughter, her biological sibling, as her sister. She even has a picture of her sister taped above her bed. “That told us that she got it and that it was special that it was her sister,” Dan recalls. They plan to tell the boys using the same method when they are old enough to understand.

“I feel like a traditional mom because I am, I’m their mother, and even though we have this unique situation, it’s kind of nice to have like a second family,” Jamie says. “Being a mom is being a mom, no matter what kind of kids you have. There are so many families that come about from nontraditional ways from different kinds of adoption, and this is just another unique way.”