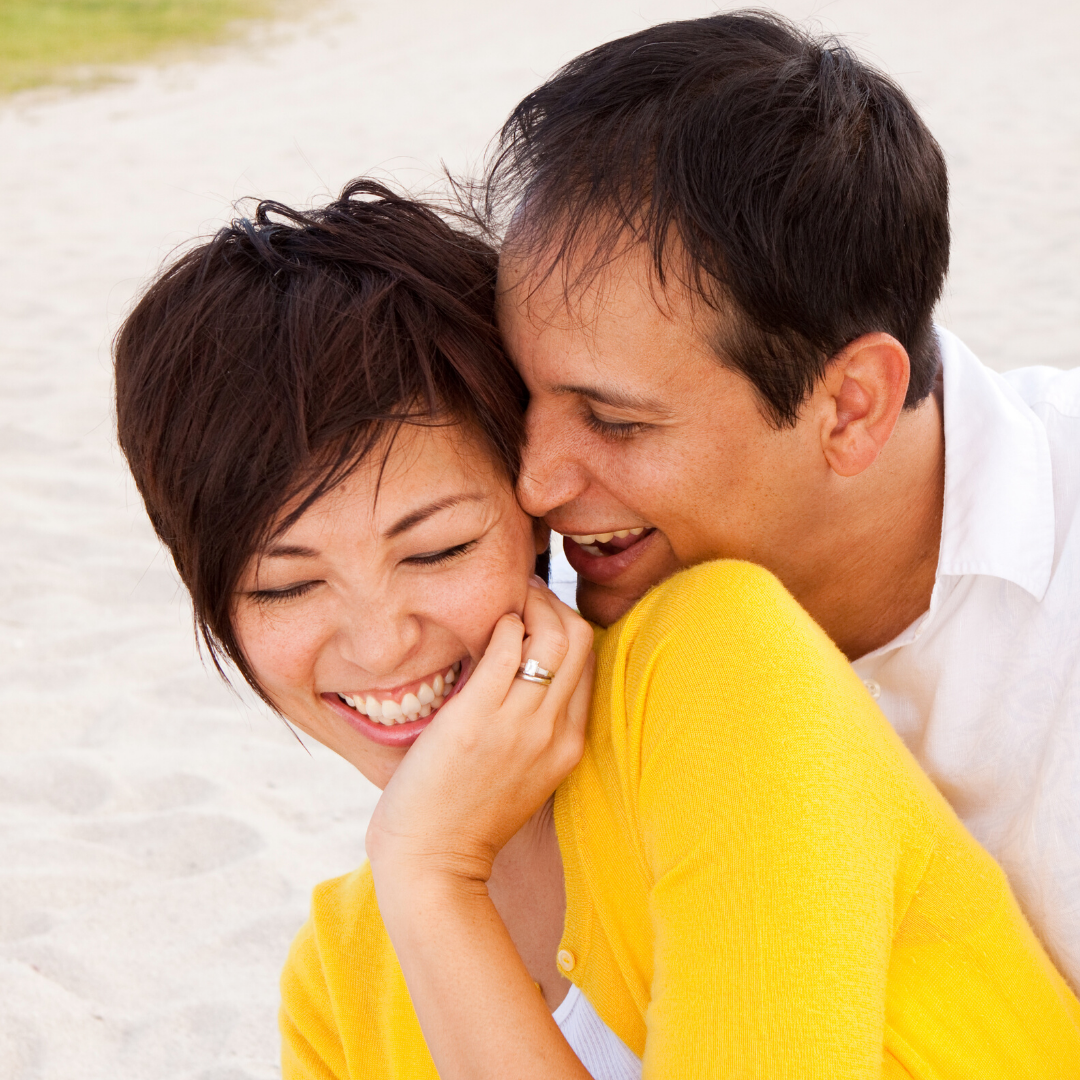 We spent over 10 years trying to start our family before our son was born. As a result of IVF treatments, we now have three children at home, a boy (9), and twin girls (7). Because of the Snowflake Embryo Adoption program, we also have two healthy genetic children, a boy and a girl (twins), who are being raised by their wonderful adoptive parents.

The circumstances and decision for each family are different. Given the challenges we have faced and our current ages, our decision was ultimately the right one for us but yet it was incredibly difficult to make. We saw the embryos as children so we felt our options were 1) donating them anonymously through a clinic or agency with no say in the choice of parents or 2) choose a family to place them with through an embryo adoption program like Snowflakes. Doing nothing or donating the embryos for science was not an acceptable alternative for us.

It was a few years before we considered what to do with the remaining embryos. With eight embryos left, we faced the possibility of not just one more child but 2, 4 or more. We also considered that we would be in our late sixties when these children would be in their teens and early twenties. We wanted the children to have younger parents whose values were similar to ours, which is why we chose an open adoption process through the Snowflakes program.

The decision to place the embryos for adoption was still exceedingly difficult. Since we had been through the adoption process at an earlier time and knew what was involved a home study, friend’s letters of recommendation, background checks, and legal documents we knew the adoptive parents would be well screened by the program. We prepared our papers, assembled some pictures, and then sent them to the program.

We waited for a few weeks for information about the prospective adoptive parents. We didn’t find someone ‘just like us’ only younger – but we did find a couple who had been married for seven years and were suffering from infertility. They were in their late twenties/early thirties, very loving and very caring. The staff answered our questions and concerns about the couple. Were they both really committed to this adoption? Were they going to be able to handle it financially? Will they accept multiples? Did they have other support from friends and family? With the answers provided, we were willing to proceed.

From the first reading of the letter from the prospective adopting couple to the signing of the adoption papers, we prayed. We prayed that the children would survive the thawing process, that the procedure would work the first time for the adoptive parents, and the children be strong and thrive. We prayed that the financial burden would not be too great for the adopting parents. All our prayers were answered. They gave birth to healthy twins, a girl, and a boy!

The parents sent us an email to let us know that everyone was healthy and happy and sent pictures as well. Since then, we have received periodic updates, which we hadn’t expected at all.

When we signed the adoption papers, we never thought that we would see the faces of these children. Now we have and that in itself is a tremendous blessing. We are comforted, knowing that they are in a loving home. We trust their parents to raise them as best they can. We are trying to do the best we can with the three entrusted to our care in our home.