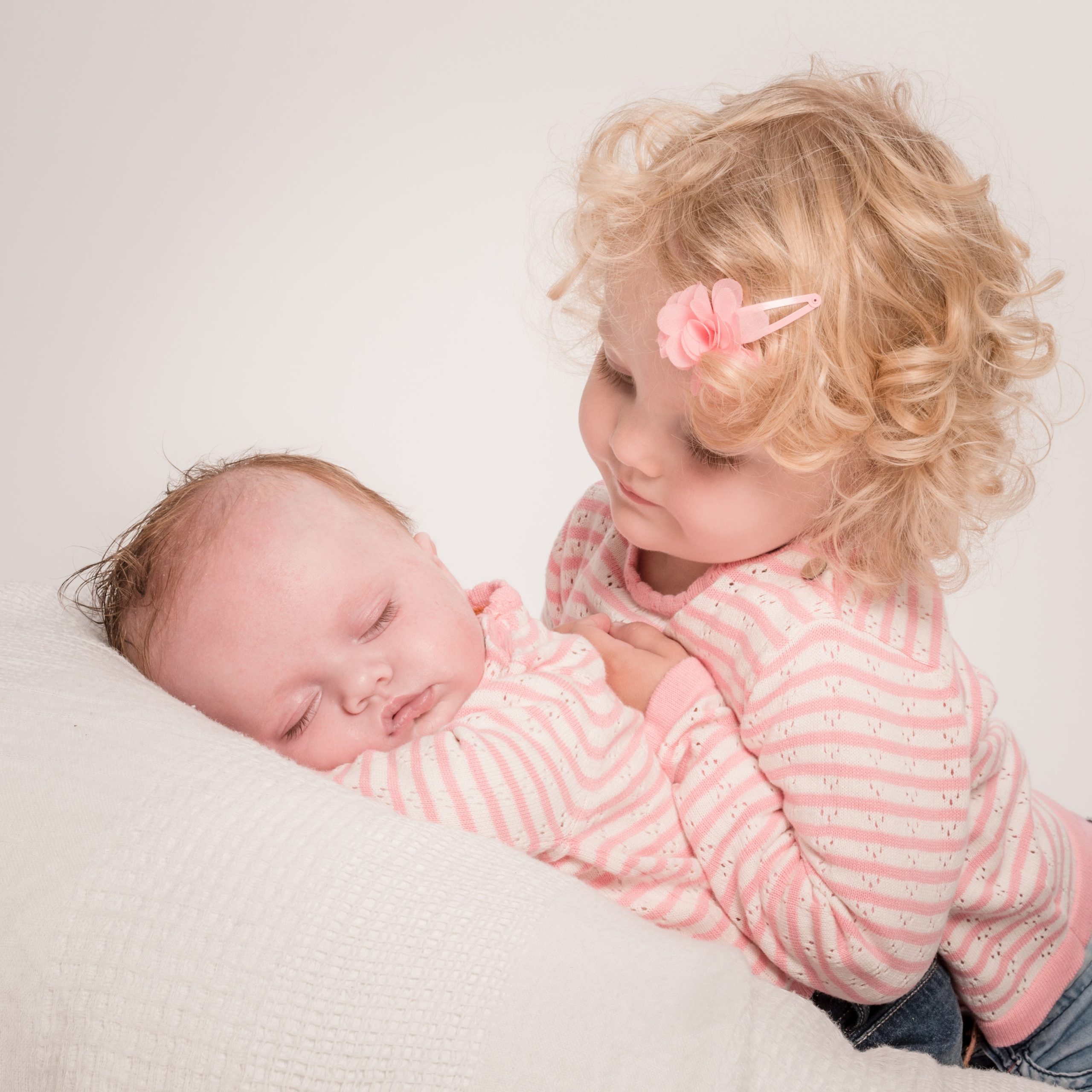 Mike and Michelle struggled with infertility issues for years when Michelle received the devastating news there were complications with her fallopian tubes, which would make having a genetic child extremely difficult.

Doctors advised them that their best chance of starting a family would be through in-vitro fertilization.  As practicing Christians, Mike and Michelle felt the moral issues surrounding IVF made it an option they could not pursue. They were particularly concerned with what might happen to any embryos they would not use.

Instead, Michelle tried corrective surgery, which led to several failed pregnancies and eventually she required emergency surgery to remove her fallopian tubes.  At that point, they knew the door had been closed forever on their ability to have a genetic child.

Even so, they did not lose hope.

Michelle was looking into different types of adoption when she came upon embryo adoption.  She had never heard of the concept before and the idea intrigued her.  She sent a text message to Mike saying, “What would you think if we gave birth to our adopted child?” To which Mike responded, “That’s the answer!”  For the first time, they were able to visualize themselves with their own child.

After applying to the Snowflakes Embryo Adoption Program, Mike and Michelle quickly found themselves selected by a placing family. Initially, they thought to reject this first match because it happened so quickly.  They determined they should first take some time to pray and really consider the placing parent family profile.  They concluded this was the right match for the.

Michelle and Mike had their first FET using just one of the four embryos they adopted and were blessed with the birth of their long-awaited daughter Elora.

They kept the remaining three embryos in storage until the time was right to try for baby #2 – who was born in January!