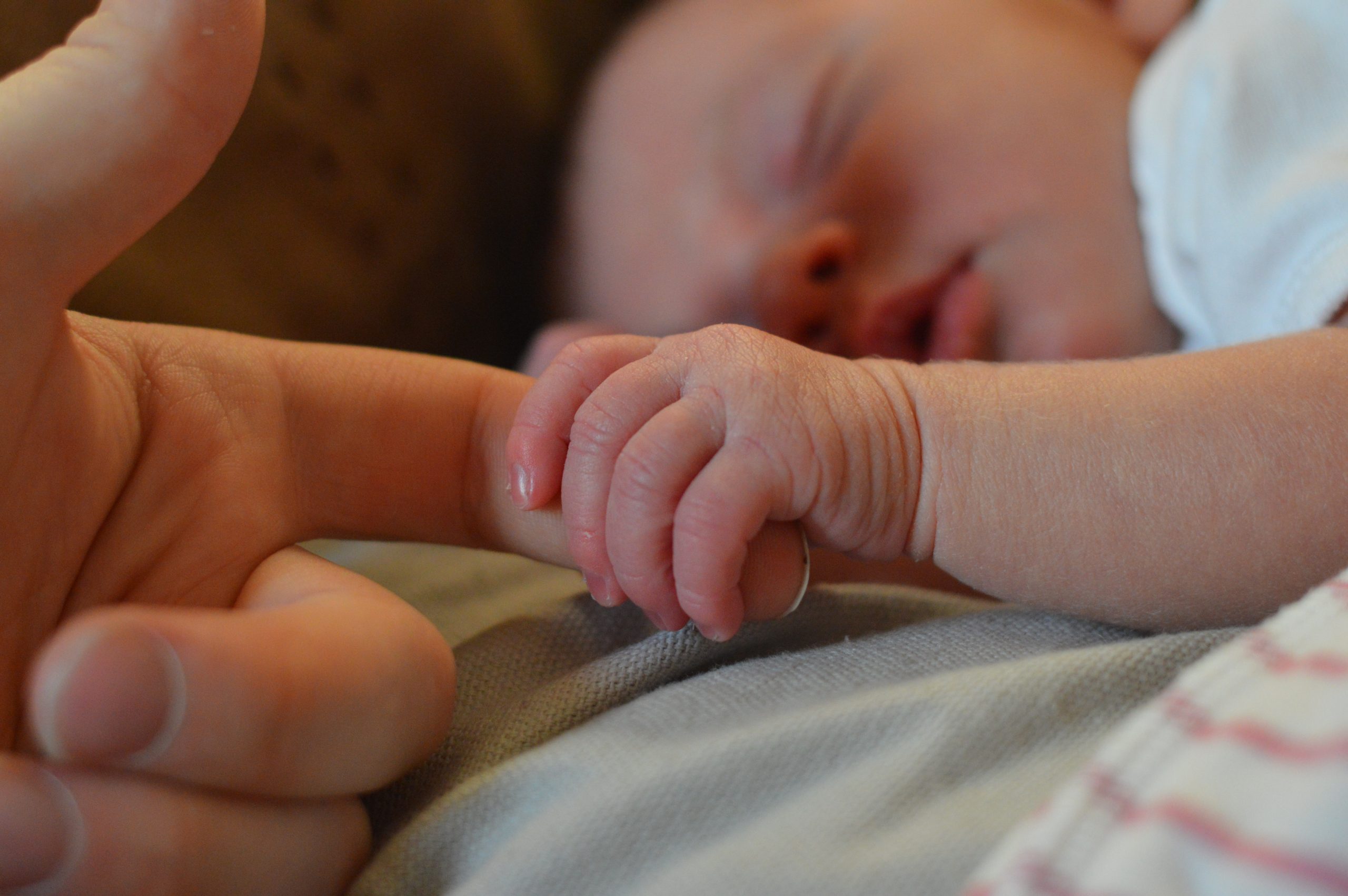 My wife Pauline and I started our family late in life.  Pauline was already 38 when we had our first child, a daughter who was conceived naturally. We hoped for a second child, but after a few years passed with no luck, we sought fertility treatment. Unfortunately, Pauline’s fertility had declined significantly over those few years, and we were told that the probability of us having a second child of our own even with treatment was very low.

We were advised to try IVF with donor eggs, but we rejected that option because of our Catholic faith and our belief that life begins at conception. So, we just prayed and hoped for a miracle, since there was still some remote possibility that we might conceive naturally.

More time went by without any results, and eventually, we started to look into adoption. Our research led us to Nightlight and the Snowflakes program. We had never heard of embryo adoption, and we were fascinated with the idea that we could expand our family while at the same time bringing into the world a living being in need of a loving home.

After a few conversations with Snowflakes, we began the application process. By the time we completed the home study and all of the paperwork (which took some time), Pauline was already over 45, and we worried a little about this since we knew that many families donating embryos specify a preference for families where the mother is under 45. Snowflakes suggested that we might get matched more quickly if we would be open to donor families with a single embryo.

We agreed to this, and within a few months, we had completed all the arrangements to simultaneously adopt two embryos from two different families. Unfortunately, one of the embryos did not survive the thawing process, but the other did, and nine months later Pauline gave birth Carolina, a beautiful and healthy baby girl, who is now almost three months old.

We had been told that the odds of success with one embryo to transfer were relatively low, and we worried about that too, but it worked for us!! We feel incredibly blessed and grateful to Snowflakes for helping to make this miracle happen.