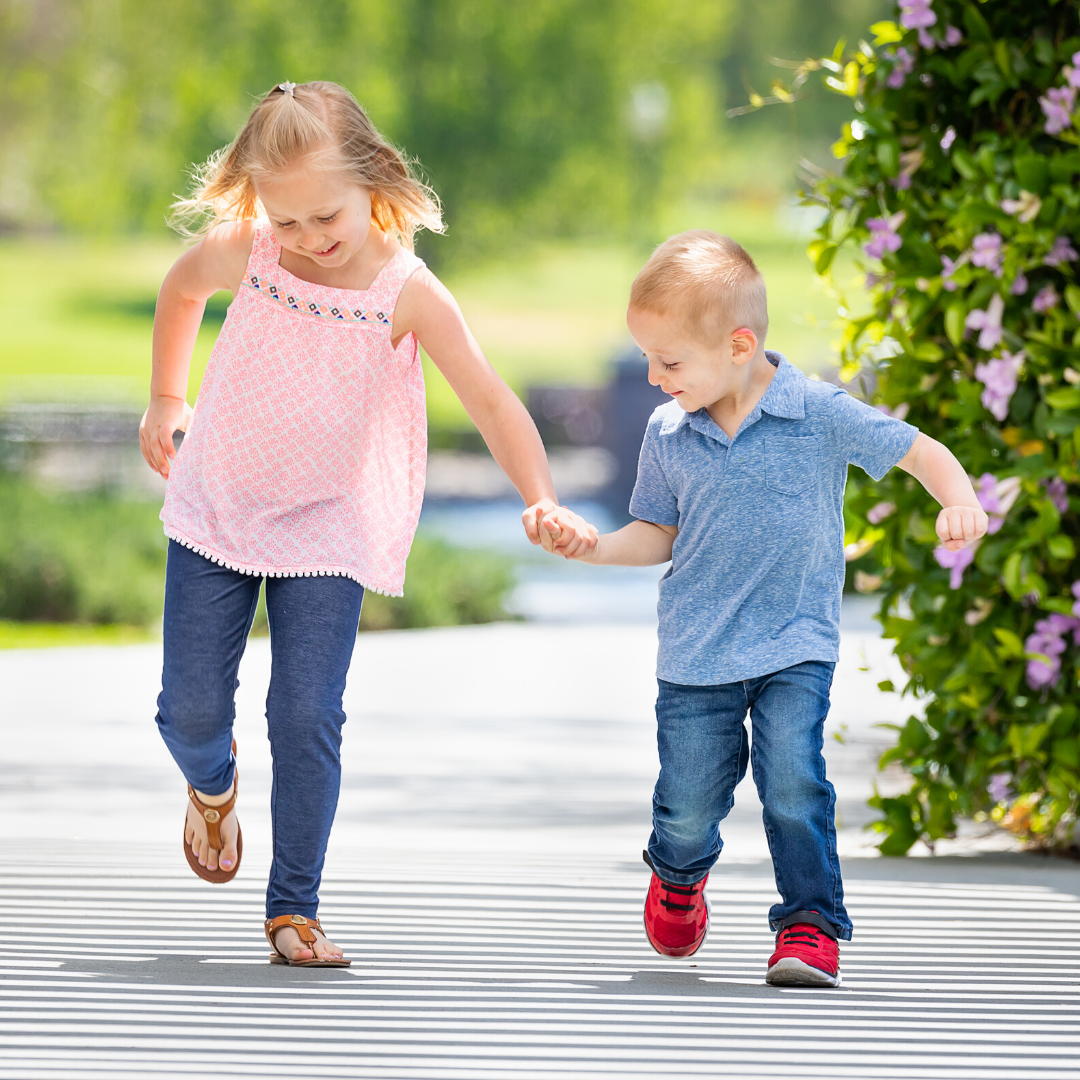 My spirit was broken when my marriage ended after almost 12 years. Literally, overnight I became the single mother of my 3-year-old daughter, uncertain and scared about the future.  It took nearly six months to finalize our divorce and now I faced the reality of what to do with our four remaining frozen embryos. I was awarded custody of the embryos, and would soon realize the only option available to me was to place them with a family through adoption.

I did an online search and learned about Snowflakes Embryo Adoption. I met with a counselor through my church and prayed. Over the course of those months, and the year in-between my divorce and the finalization of the placement, I came to realize I needed to do what was best for the remaining embryos, and me.  Those 4 frozen embryos were not a mistake; they were created so God could give them life.  Once I really grasped this, it became clear I could do this – place my embryos into an adopting family.

I reviewed three family profiles presented to me separately by the program. The third family profile I reviewed was the right family from my perspective! They had two biological daughters and had opened their home to helping children in the U.S. foster program.  They were raised in the same faith background I was. They learned about Snowflakes through their church. The Nightlight team really helped me walk through what would be best for the children born from the embryos and what type of communication plan I would be comfortable maintaining with the adoptive parents.

I struggle with control. The control freak in me continued to try and figure out God’s plan for these embryos. For their first frozen embryo transfer, the adopting family transferred two of the four embryos. My feelings ran the gamut. What if they had a girl? I prayed they would have a boy because I wasn’t familiar with raising boys.  A boy would be different. Easier, for me.

The adopting family’s son was born when my daughter was 6.  She was too young to understand all of the particulars, but I definitely began the process of telling her the story. I did not want either of us feeling shame for this choice. I introduced her to the family and her biological brother through photos as close family friends that are like family. She saw photos and received updates about his milestones and was happy with that.

I struggled. Their son was nearly identical to my daughter’s baby pictures! I found comfort in my faith and had confidence I had made the right choice.

Two years later, their second son was born.  The doctors gave him only a 20% chance of being born!  But he was absolutely perfect and healthy in every way. My daughter was now 8. One night as we snuggled up in bed she talked about ‘the boys’ as they would affectionately be known forevermore and God facilitated a loving honest dialogue between us about her brothers. Tears come to the surface as I think of that sweet painful conversation.

At Christmas, we flew to meet the family in person. It was scary and magical, awkward, and perfect all at the same time. The boys were 3 and 1. We savored our time with them and marveled at their beautiful resemblance to my daughter. My mind turned to what I had learned from my faith: God works all things together for good.

This past May, during a visit to see the boys, I realized and accepted my role to help my daughter embrace this part of her family story. To help her do what is best for her in connecting with her brothers. I am my daughter’s mother before anything else and my job is to be true to that and support her as she builds a relationship across miles and age difference.

I wanted to share my story because you don’t often hear about people who placed their embryos as a result of a divorce.  When I made this decision I did not feel like my womb was closed. I wanted more children. The choice to destroy the embryos was never a consideration for me. Even with fear and uncertainty about the future, I knew this was the right choice for all of us. My daughter has biological brothers who were adopted and we are loud and proud about it. While I have moments of sadness, those are overshadowed when I see the beautiful eyes, smiling faces, and hear those beautiful voices say, “Miss Jennifer!” It’s one of the sweetest sounds in the world.