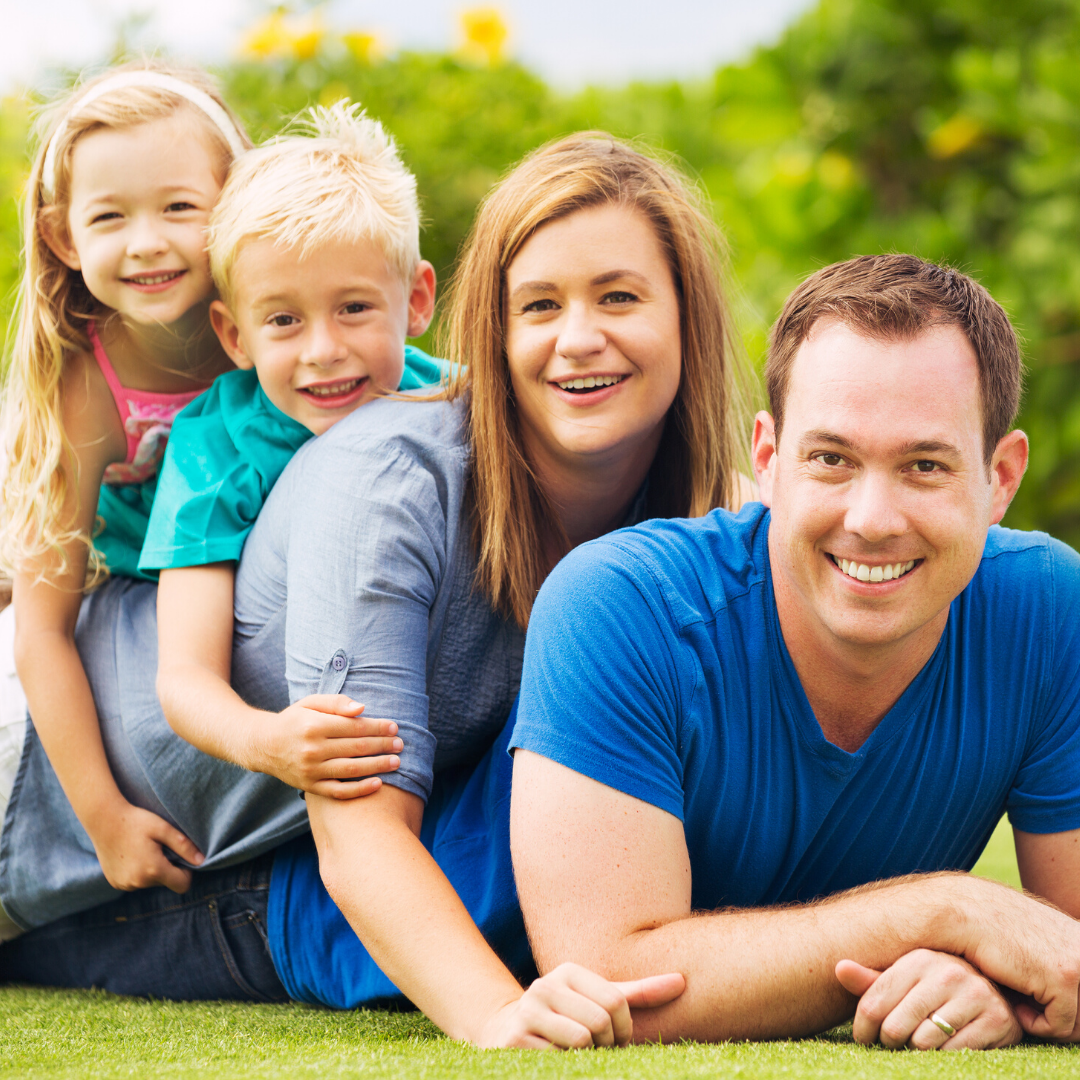 After James and Kristy were married they felt no sense of urgency to start a family. At the time, James was busy working as teacher and Kristy was just finishing up cosmetology school. But after six years, they started to wonder why they were not getting pregnant. After some discussion, the couple decided to visit their doctors. Kristy’s test results came back stating she was healthy and she should have no trouble conceiving a child. However, James’ test results showed he had a zero sperm count; he would never be able to father a genetic child.

The couple was shocked at first. This news was a death of a dream; a death of an expectation. When you get married, you’re expected to have children. Most people don’t ever consider they will have fertility issues. After the shock had worn off, they started looking into other ways to build their family, for they believed God had a plan.

James and Kristy first heard about Snowflakes Embryo Adoption through an article in a magazine. The article explained how Snowflakes allowed families to adopt frozen embryos from other families that had undergone IVF. The mother is then able to carry and give birth to their adopted child. At the time, the couple did not think much of it (as they were not looking into adoption at that point). Six months after receiving the infertility diagnosis, one of Kristy’s clients opened up about her own struggle with infertility. After Kristy explained she was facing the same issue, the client proceeds to tell Kristy about her friend who adopted a baby through the Snowflakes Embryo Adoption—the same program they read about in the magazine.

They came to the conclusion this was the way they were supposed to build their family. Their decision was solidified after the death of James’ grandfather, who left the couple an inheritance which was enough to cover the costs of the adoption. After going through a home study and through a matching process, James and Kristy adopted eight frozen embryos.

The fertility clinic advised they thaw all eight, due to the fact that not all embryos survive the thawing process. Out of eight, only three survived the thaw. All three were transferred and an ultrasound weeks later revealed Kristy was pregnant with twins! Kylie and Luke (who are Snowflake babies #84 and #85) were born.

James and Kristy are open with their children about the adoption.  Kristy wrote a journal them, explaining how they joined their family. And the twins love it! (Luke especially loves the fact that he was delivered to the clinic via FedEx truck!)  The couple strongly believes it was God’s plan for the twins to be a part of their family.  And for that, they say they are truly blessed.