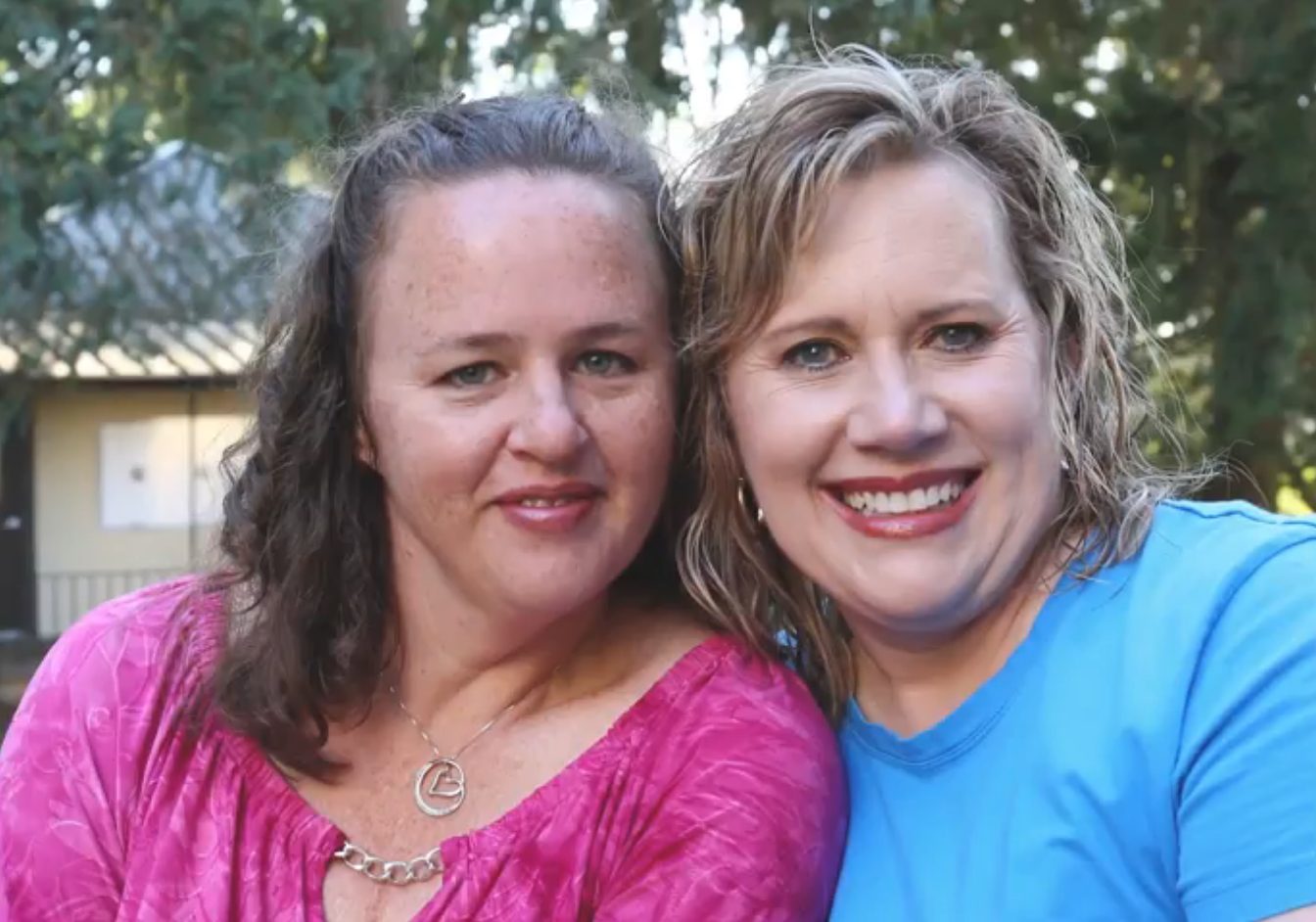 Chris and Rebecca were high school sweethearts. They got engaged during their freshman year of college and were married soon afterward. They knew that someday they wanted to start a family. However, Rebecca had an inkling she might have fertility issues since she was first diagnosed with Polycystic Ovarian Syndrome. Then shortly after she was diagnosed with endometriosis and fallopian tube damage.

Eleven years of infertility struggles and heartache, the couple decided it was time to pursue IVF. This was the only option that would allow the couple to have a safe implantation and pregnancy. Being avid Christians, they felt God was leading them in this direction.

Through one IVF cycle, the couple had 13 embryos. Two were implanted and Rebecca became pregnant with twin girls. The pregnancy was extremely challenging for Rebecca, and after the twins were born it was made clear they would not be able to use their remaining embryos. They placed them into storage and paid a few hundred dollars a year to keep them frozen. Then a surprise! Five days before Rebecca a needed hysterectomy, the couple learned they were expecting a third daughter.

Chris and Rebecca’s fertility clinic needed the couple to make a final decision on what to do with their embryos. The options the clinic presented were an anonymous donation, thaw and discard, or donate to research. They liked the idea of giving the embryos to another couple who’ve experienced fertility issues like themselves. But they wanted to have a say in which couple received their embryos; they didn’t want to donate them to just anyone through the clinic.  After extensive research, the couple found the Snowflakes Embryo Adoption program.

Snowflakes, through Nightlight Christian Adoptions, allows placing families with remaining embryos to match with adopting families based on mutual preferences. It also allows the couple to choose which family would receive their embryos. Both Chris and Rebecca knew they were to bless another couple with their embryos through Snowflakes. Though it was a difficult decision, this was the only option that gave them peace.

Chris and Rebecca chose Dan and Kelli to adopt their embryos. The two families both opted for an open adoption and had an immediate connection. Dan and Kelli transferred the adopted embryos and were blessed with a son and later a daughter. Chris and Rebecca’s children have met their siblings and know they’re their biological siblings. They have a “sibling” book with many pictures, and the children spend time together on Facebook and Skype.

After their family was complete, Dan and Kelli returned the remaining embryos to Chris and Rebecca, who were able to choose another family for them through Snowflakes. They now have a special connection with two families, and they are extremely grateful for that. “Chris and I think it is phenomenal that God has used our infertility struggles to bless two other couples, and created lasting friendships among us as well,” says Rebecca.