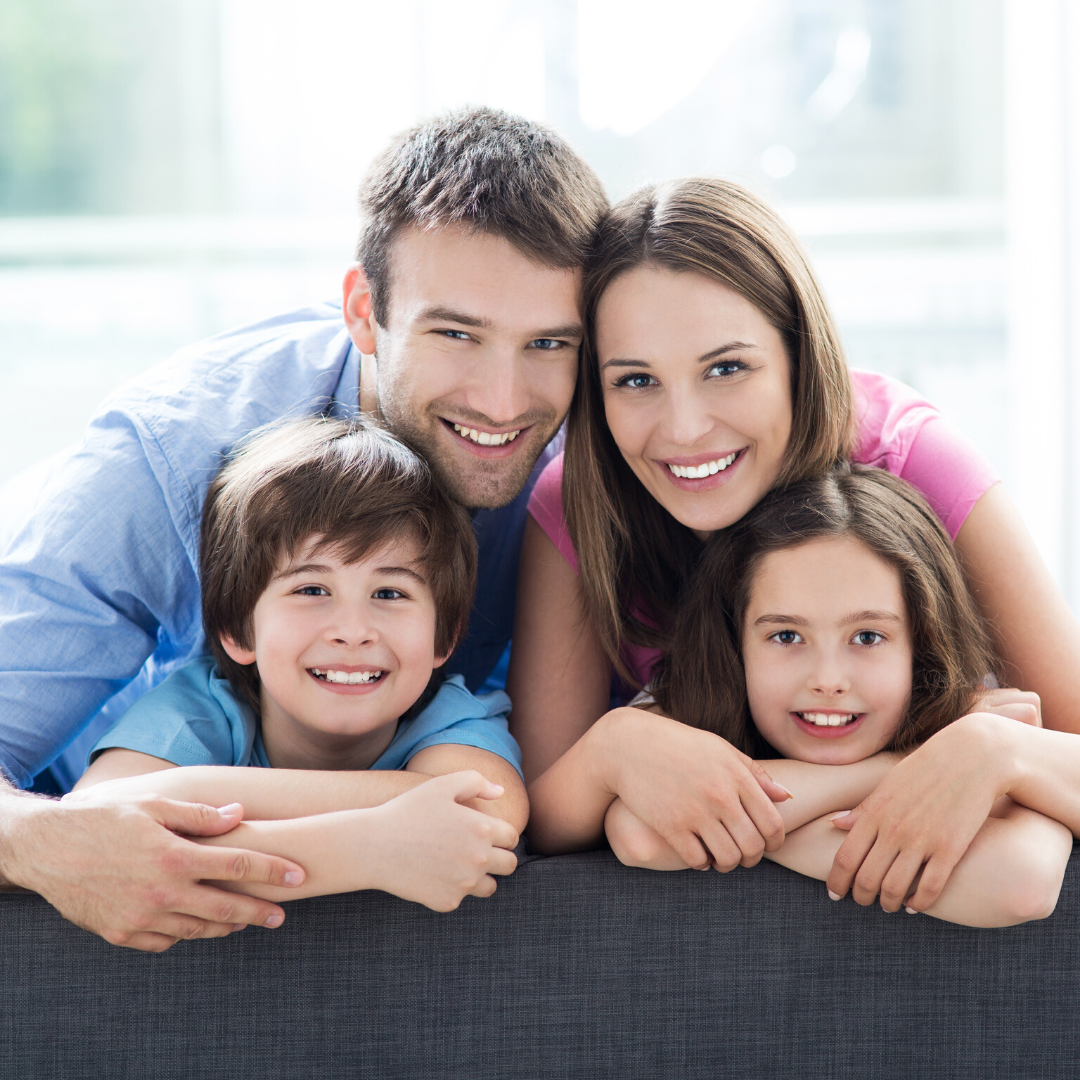 I always have known I wanted to adopt. In fact, after my first in vitro success and subsequent miscarriage, we attended an adoption seminar at Nightlight Christian Adoptions. I just wanted to open all doors. I admired friends of my husband’s family who fostered and adopted three children after their three biological children were nearly grown.

I admired friends of mine who, after struggling with infertility, adopted a baby boy and later adopted two more babies. I admired other friends of ours who also struggled with infertility. Rather than embark on the traditional adoption journey, they opted for embryo adoption. I’ll never forget her calling me to share the news that not only were they pregnant, but pregnant with twins! I had never heard of snowflake adoption until our friends went through it.

The IVF cycle that led to my children Clayton and Chloe’s birth was my third attempt at in vitro. We had 18 eggs, fertilized that day and all 18 became viable embryos according to our doctor. On day 5, transfer day, all 18 were still going strong. Two were transferred and Clayton Joseph and Chloe Grace were born. They were healthy and big and came home with us on Mother’s Day.

A mere 14 months later came the unexpected and wonderfully happy news that little Easton was on his way.

I said to my mom, “I think the best solution is to place our remaining embryos with another couple so they can fulfill their desire to be parents!”

I knew it was time to start exploring our chosen path: Snowflakes Embryo Adoption. By going through Snowflakes, my husband Ryan and I had complete control with who the embryos were placed with and likewise they, of course, had to agree to match with us as well. A lovely couple were presented to us. They shared a beautiful online album showcasing their life, their struggle, their families, and most importantly their love. We felt an immediate connection and knew they were going to be the parents of our embryos. They officially adopted our embryos a few months later and they transferred two embryos. She tested 8 days later with a perfectly POSITIVE blood test! Nine months later their precious baby girl arrived.

I wasn’t prepared for the rush of emotions I experienced upon learning the news of their pregnancy,   So amazing. We did it. We gave these perfect little embryos a chance at life and this little girl was most definitely meant to be. For us, there was no other choice. I often look at Clayton and Chloe and wonder how they got to be the lucky two of eighteen that were chosen to be mine. How could we not give the others the same chance at life? Simple decision for us; difficult and unimaginable for others. The miracle of life is most amazing! Thank you to our adoptive family. You are a blessing to our family and the little miracle you carried inside you.