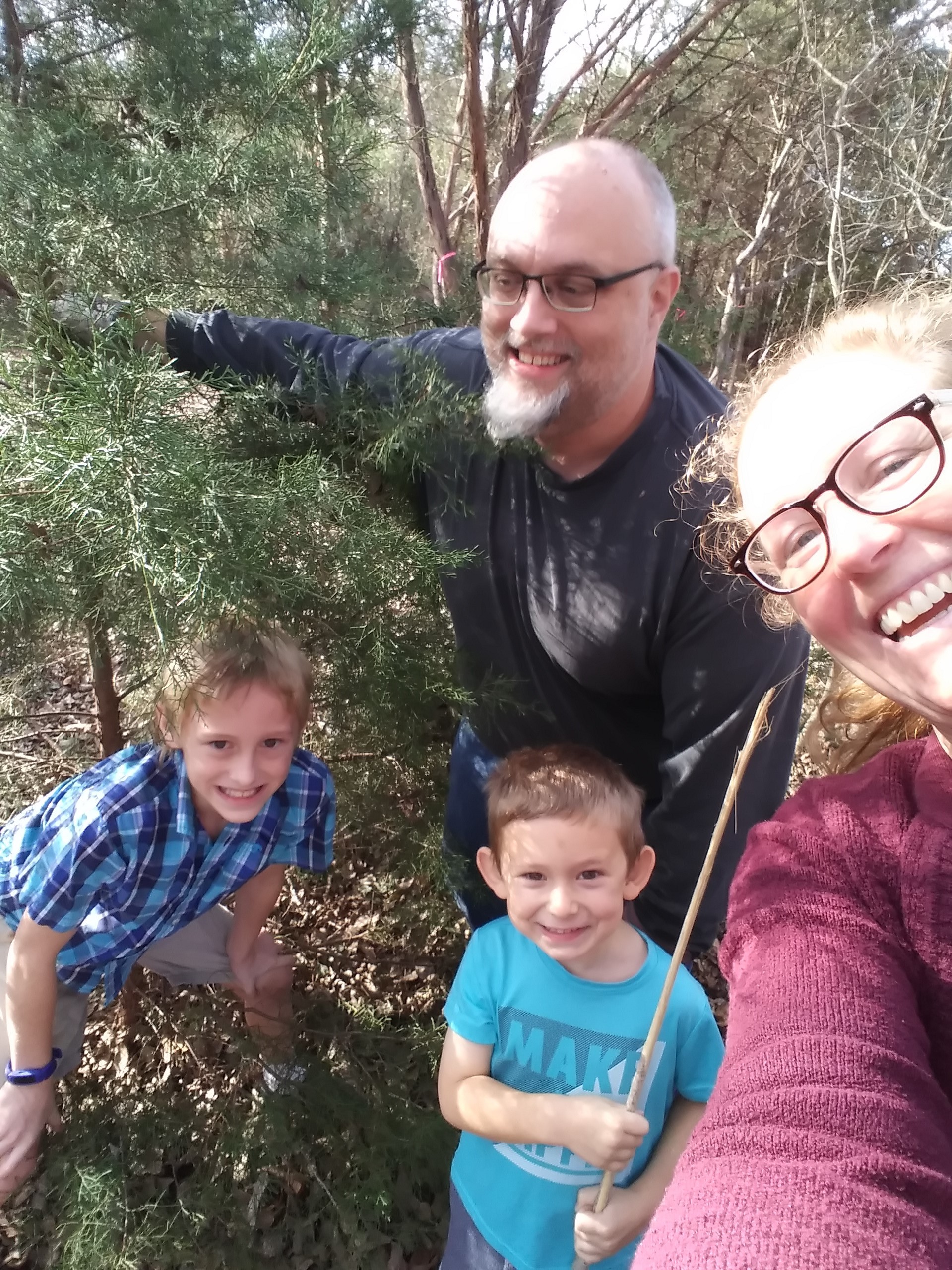 We were hoping to have kids, but we found quickly that we had low fertility.

After beginning the diagnosis process, we had one son and one miscarriage. Rather than continue down the path of diagnosis, we felt it a better investment of our resources to pursue adoption. We began our domestic infant adoption journey.

We chose Nightlight Christian Adoptions in their Waco, TX office because they were local, and, at the time, had lower fees than many other agencies and didn’t vary fees based on ‘desirability’ of the child. We completed our home study and were approved for domestic infant adoption.

The wait was hard, but in the meantime, God was also working in our hearts. We had considered embryo adoption, but I (Pete) had not been feeling ready to face losing children who did not survive the thawing process. Over that year of waiting, I became convicted that taking serious emotional risks is sometimes an important part of answering the call to love one’s neighbor as one’s self. It was time to renew our home study, and Rachael and I decided it was time to switch from Domestic Infant adoption to the Snowflakes program.

After several months, we were matched with a family who had five embryos, but was not going to be able to parent those five children. They had reviewed our family profile and decided that we were a possible match. After a weekend of intense prayer, we replied to Nightlight that we wanted to accept the match and adopt those five children.

We finished the contracts in October of 2015 and in December traveled to New York City for our first embryo transfer of two of the five embryos.  One of the two did not survive. With joy we welcomed our son Owen, our second born, was born in Aug 2016. I (Rachael) traveled to New York for the second transfer with the remaining three embryos in May 2018. Sadly, none of these babies survived to birth. The relationship with Owen’s genetic parent was mediated at first, now we have opened up to more contact. I got to meet her when I traveled to New York for the second transfer, and we’ve had some fun conversations since then about house building, stoves, children, parenting and solar eclipses!

We had one friend comment, “wow, this is very 21st century stuff”. It really is fun to get to explain that Owen is adopted, but I did give birth to him. It’s such a privilege to be Mommy and Daddy to both of these boys, despite the different ways they joined our family. It’s not DNA that makes a family, it a choice to love and unconditionally accept these children as our own.