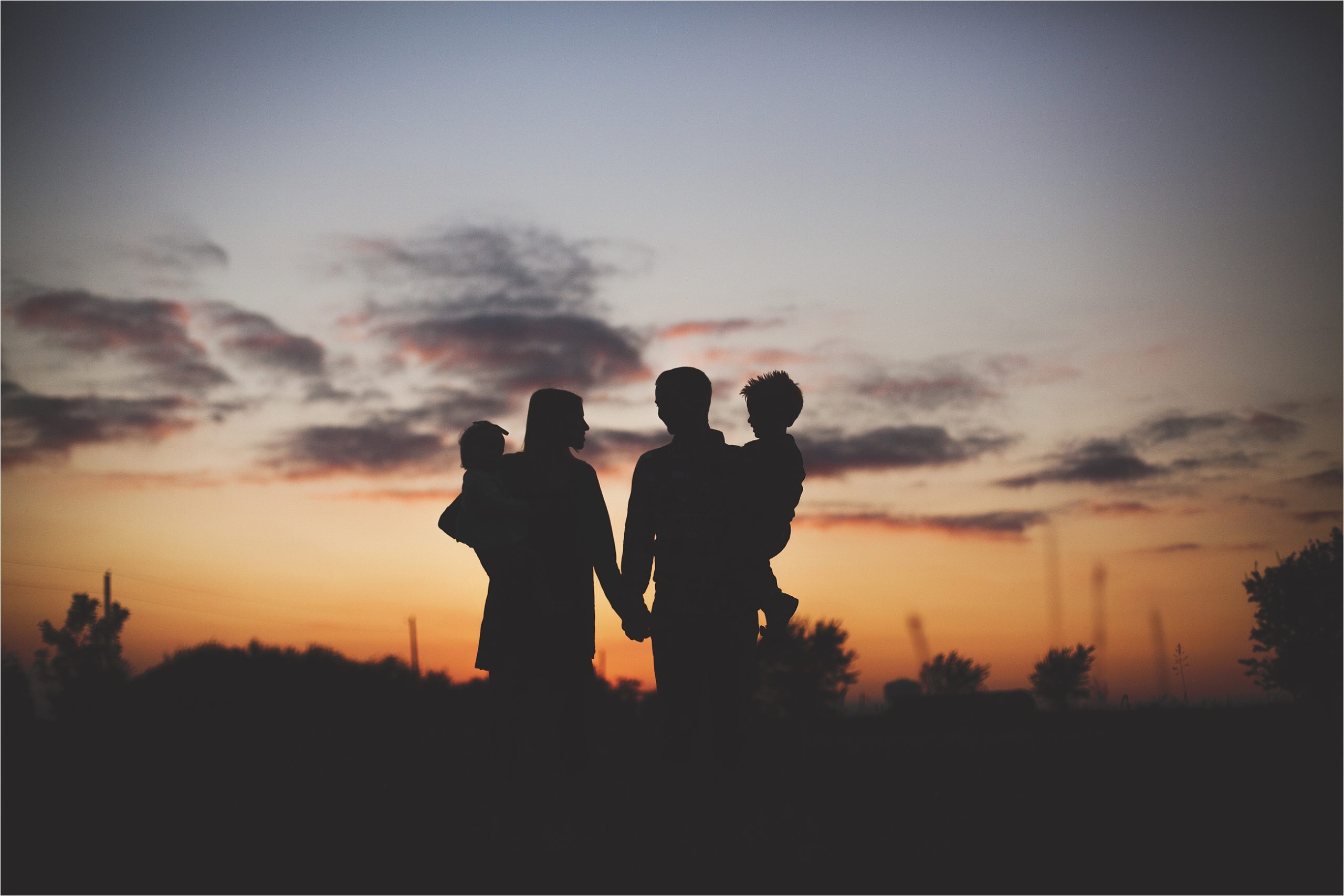 When Philip popped the question at the 2002 Winter Olympics, there was no way that he and his lovely bride-to-be could have anticipated that the emblem of the Games – a simple Snowflake – would reappear in their lives in an unexpected way. And just like the 2002 Olympic emblem symbolized the athlete’s courage, Philip and Mary’s courage is displayed in their own Snowflakes story.

But soon it became clear that they would have troubles conceiving. Not being ones to waste time, they quickly turned to IVF. You can imagine their surprise when their first and only treatment resulted in seven viable embryos. Mary insisted they transfer three to increase their chances of success. The couple was overjoyed when they received the word that they were pregnant. But another surprise was waiting for them when they went in for their second ultrasound: not just one, but two of the embryos had nestled into her womb. They were expecting twins! Mary spent the rest of her pregnancy surprised at each and every ultrasound that she had two healthy babies growing. With joy, they welcomed a healthy son and daughter into their eager arms.

It was a dream come true. Philip and Mary hadn’t expected it to work the first time, and they certainly hadn’t expected that their dream of becoming a family of four would happen in just one pregnancy. Now four embryos, their babies, waited in frozen storage for Philip and Mary to make a decision for their future. Mary had never wanted to have a newborn at 40 years old. Now at 36 years old, she felt she had less than four years to make her decision. “We asked the lab to take care of my babies,” Mary recalls. “We were wholly unprepared what to do with the embryos. I saw the original three floating and multiplying in a Petri dish before they were transferred to my womb.  Of those original embryos, two are running havoc as we speak.”

Being Catholic, destroying the embryos or donating them to science simply was not an option. “There is no question in my heart that embryos, given a fair chance, are the earliest form of human life,” Mary stated.  “There was no question that I took responsibility to bring all seven embryos into this world.  It is my duty to take care of all of them. To give them the best possible chance for life.” Giving the embryos life in their family wasn’t a realistic option. But Mary wasn’t ready to let the embryos go. Finally, the time came to pay the annual fee for embryo storage: a decision had to be made.

After researching different options, it was clear to Philip and Mary that the Snowflakes Embryo Adoption Program at Nightlight Christian Adoptions was the right fit for them. “It was the best decision I’ve made,” says Mary. They found a loving Christian couple to receive their embryos. It was a bittersweet time, but it was the best decision for the embryos and for Philip and Mary.  The adoptive family had their frozen embryo transfer around the holidays. No news came to Philip and Mary. And Mary knew before she even heard from the genetic family that the transfer wasn’t successful. “I mourned the Snowflakes,” Mary shares.  “I still think of them and wonder “what if’”. I so badly wanted them to have a life. My soul is still sad, but it is clear.  No regrets.” To those with remaining embryos, Mary has this to say: “Follow your heart and give your Snowflakes the best chance for life.  You will not regret it.”