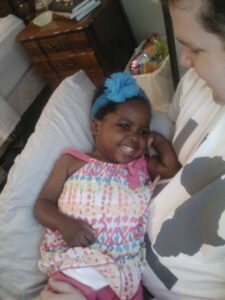 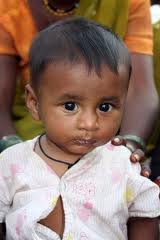 Helping the Church Help the Orphan

If you are a pastor or a layperson in North or South Carolina starting or involved in an orphan ministry, we want to provide you with tools and resources to assist you. It takes more than a commitment to follow the mandate to care for the fatherless. Prayer, fellowship, awareness of the need and tools to meet the need are all essential. Let us encourage you in the work and give concrete steps to help you further your church’s ministry.

Speakers
Dan Cruver
Together for Adoption and author of Reclaiming Adoption

We hope you will join us as our guest for this informational luncheon. Included at the luncheon will be many resources along with a copy of Dan Cruver’s new book Reclaiming Adoption.