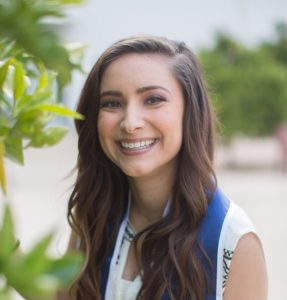 Job Title: Adoption Advocate
Email Address: [email protected]
Favorite Bible Verse: Psalms 139: 13-16
Favorite Adoption Story: My favorite adoption story would have to be my dear friend’s story. He grew up in the Philippines and was born into an abusive home. He wondered the streets, as a young boy, until the police picked him up and put him in an orphanage. He stayed in that orphanage until at the age of fourteen, his social worker gave him the news that a family in the US wanted to adopt him. His mother came to this country to meet him for the first time. He says all he can remember is this lady who he had no idea what she was saying just embraced him in a bear hug and kept saying how much she loved him. Since that day, he has been living in the US and has come to know the Lord through his adopted family. This is one of my favorites because of the genuine love the Lord gave to his family for him; the call He placed on both my friend’s life and the lives of his family, as well as their response to that call.
Education: BS in Human Services at California State University, Fullerton
Responsibilities: I work with expectant mothers in making an adoption plan for their child as well as assisting families with their paperwork in our foster program.