It was late Thursday night, just after midnight. A report came in about a woman and man screaming profanities at each other, drug use was involved. Huddled in the back room together, there were two toddlers clinging to what appeared to be a ten and 15-year-old.  The children needed to be removed immediately and it was my responsibility as the intake caseworker to find them a home for the night.

Before we left, I was able to find a black garbage bag in the house to fit a few of the children’s belongings. It was the only thing I could find. I called home after home, no one could take in all four children.  Just for the night, I pleaded! After two hours, I finally found a home that could take the two toddlers, and another for the older siblings. One home was an hour away, but it was the best I could find given the circumstances. I’ll never forget the terror on their faces as I tried to reassure them that they would see each other again.

I couldn’t blame them for their fear. I was a stranger that had just removed them from everything and everyone they knew. How could they trust me? If only there had been a  Homes for Hope for these children to go to.”

Children are often removed from their home in traumatic emergency situations.  In these times of uncertainty, it is important to Adams County to have a safe place for each child to go. Homes for Hope is that place of safety.

“These kids that come into Homes for Hope are there through no fault of their own. From a kid’s perspective we are taking them away from everything they know. It is our responsibility to lessen that trauma.” – Commissioner Charles “Chaz” Tedesco 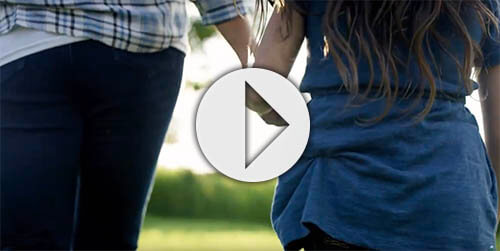 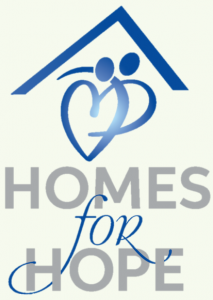 How we do it

Caring for children when they are at their most vulnerable.

It’s not enough for children to be safe, they must also feel safe. Home for Hope will provide a safe haven, a warm smile, and a warm bed at the time when they are most vulnerable, immediately after being removed from their parents. Adams County, Adams County Foundation, and Nightlight has partnered for this program. Two single-family houses have been completely renovated and are ready for families to move into. 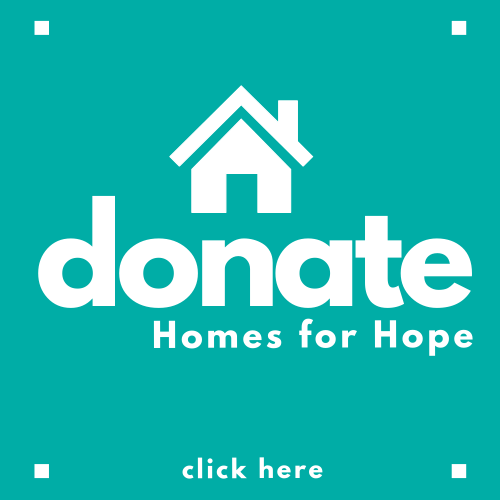 We need your help!

There are many ways to help the kids living at Homes for Hope. You may provide a monetary gift to help cover the cost of needs within the home easily right here on the secure Nightlight Christian Adoptions website.

You may take an online tour of Homes for Hope. Your interest in supporting Homes for Hope through respite are, meals or some other type of support is greatly appreciated.  Please contact us at foster.co@nightlight.org or 970-663-6799.

Provide an occasional hot, or freezer friendly meal, to help our house parents take a break on the busy days where they have a lot of appointments to take each child to. Contact Foster.co@nightlight.org to learn more.

Donate services, such as automotive, cleaning, memberships, birthday parties, etc. Donations given will be to a nonprofit 501©(3) organization and will be tax deductible. Contact Foster.co@nightlight.org to learn more.

Provide a gift from our online registry to help make the homes more enjoyable and comforting for the children placed. You can have the items shipped to us, and we will deliver it directly to the foster child in need from our Amazon Registry.

Homes for Hope in the News

Lose the Panic, Keep the Urgency